Jared Leto was “tear-gassed” after accidentally getting caught up in an anti-vaccination protest.

The 49-year-old singer and actor shared photos and videos of protestors clashing with police in riot gear in Rome on Saturday (Oct 9) night and explained he’d accidentally got stuck in the middle of the demonstration.

He wrote on his Instagram Story: “Got caught in a protest in Italy. From what I gather it was about vaccine mandates/green pass. Got tear-gassed then called it a night.”

The protests were campaigning against Italy’s mandate that all workers must have a Covid-19 Green Pass from Oct 15, which consists of a person’s vaccination record, proof of a negative test or confirmation they had recently recovered from the virus.

The House of Gucci star hasn’t revealed his stance on the issue but throughout the pandemic, he has been photographed wearing a mask while out in public and last month he was noticeably the only guest on the front row at Staud’s New York Fashion Week show to be wearing a face covering.

Meanwhile, Jared recently admitted he was intimidated by his The Little Things co-star Denzel Washington.

He said: “If he walked in the room, it’s still ‘Denzel Washington’ to me. It’s not like, ‘Hey, what’s up Denzel.’ You know, he’s ‘Mr Washington’ I just have a lot of respect for him.”

However, Jared admitted he was initially reluctant to star in the movie about detectives trying to track down a serial killer in a small town as he wasn’t sure if the role as one of the suspects was right for him but was ultimately swayed by the others working on the project.

He said: “I thought I’ve explored this territory too much, time for new adventures. And I’m with Denzel Washington and Rami Malek and John Lee Hancock: I thought, ‘How can I not be a part of this incredible opportunity?’ And I’m really glad that I did. Because it was an absolute adventure.”

READ MORE: Spice Girl singer Mel B has been battling coronavirus for over a month 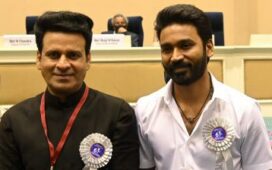 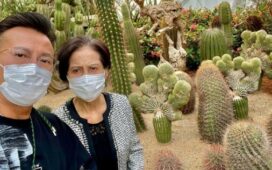 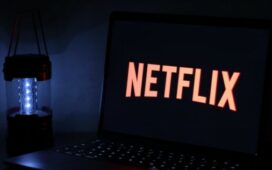 10 Netflix shows to keep you up at night this Halloween 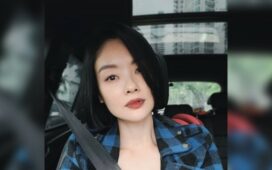 'I started biting myself and my boyfriend': Why Sheila Sim felt she had to see a psychologist 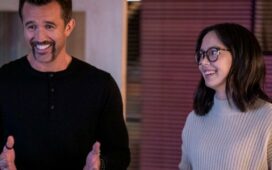 Apple TV+ has renewed Mythic Quest for Seasons 3 and 4 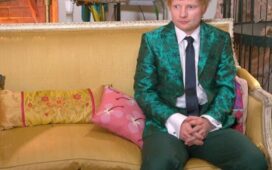 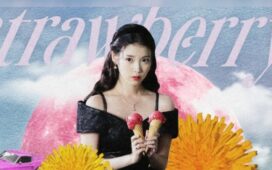 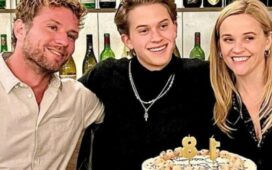 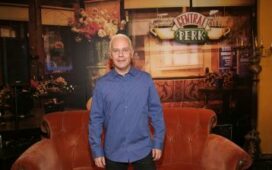 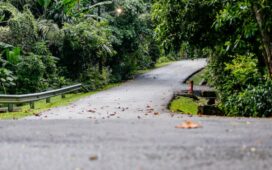