LOS ANGELES, Feb 15 — The National Basketball Association has revealed the full lineup of musicians set to perform during basketball’s biggest weekend.
Hudson is the latest addition to the star-studded roster, with the two-time Grammy winner opening the night ahead of player introductions for the 69th NBA All-Star Game tomorrow, February 16.

The multi-hyphenated musician will perform a special tribute honoring the late Kobe Bryant, his daughter Gianna and the seven others who died in a helicopter crash in January.

The league previously announced that Common and Chance the Rapper will both perform during the much-anticipated All-Star Game, which will air live at 8 p.m. (EST) from Chicago’s United Center.

While Common will welcome fans with an opening narrative about the city’s relationship with basketball, Chance the Rapper will sing a medley of his hits during the halftime show.

The “Big Day” vocalist will be joined by fellow hitmakers Lil Wayne, DJ Khaled and Quavo, with whom he previously shared the stage during the 2017 BET Awards.

In addition to performing at the event, Common and Chance the Rapper will serve as team captains for the All-Star Celebrity Game on this Friday, February 14.

Bennett will also perform over All-Star weekend, as will be Queen Latifah, Chaka Khan and the Chicago Children’s Choir.

In other news, Kanye West will bring his Sunday Service to his hometown of Chicago for basketball’s biggest weekend.

The performance, which will be open to the public, will take place at the Credit Union 1 Arena on the afternoon of Sunday, February 16.

Discover the full program of this year’s All-Star Weekend on the NBA’s official website. — AFP-Relaxnews 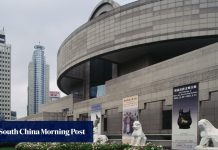 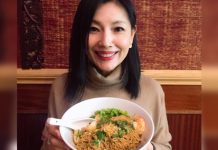 Gossip mill: Sharon Au's French ID photo rejected because she smiled too much – and other entertainment stories this week 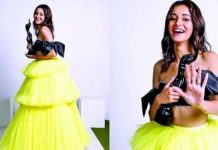 Ananya can laugh at herself: Chunkey Panday 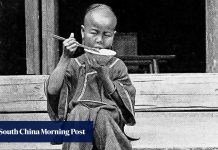 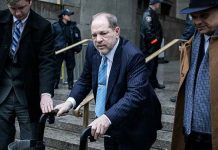 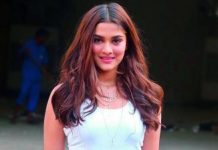 Saiee Manjrekar to debut in Telugu? 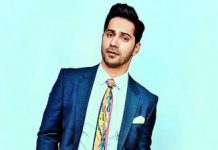 Varun Dhawan signs up another comedy 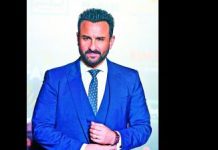 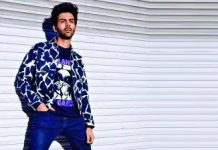 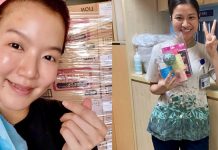