A week after it was announced that Jennifer Lopez and Alex Rodriguez had called it quits, People has come up with an explanation. Insiders told the media outlet that the singer did not break up with Rodriguez because he cheated on her. But they did mention that his reputation as a cheater was fatal to their romance. Lopez could not “trust” him any longer, according to ELLE.

A music insider said, “Whether or not he has cheated doesn’t matter. She won’t tolerate the fear of it in the air between them.”

Lopez was the one who initiated the split: “She insisted on it,” a friend of the singer told the outlet. “There are too many issues that are unresolved.”

“She has been pretty miserable and didn’t think it was in her best interests to stay with Alex,” the friend added.

Lopez is doing okay now, the friend told the outlet: “Jennifer has been in these difficult situations before. She is not one to sit around and cry. Her kids make her the happiest. She is doing well.”

People came out with its story after E! reported last Thursday that the singer’s lack of trust in Rodriguez was the ultimate reason their four-year romance ended. Rodriguez knew she was going to end it because she “has not been happy for a while now,” a source told the outlet.

“Once her trust is broken, there’s no turning around,” the source continued. “She feels good about her decision because she knows A-Rod will still be in her life, just in a different capacity.”

A second source close to Lopez told E! that Rodriguez hadn’t fully given up on their romance the way J.Lo had then. “He is respecting her wishes right now, but has high hopes they will get back together,” the source said. “He’s doing everything in his power to make J.Lo happy.”/TISGFollow us on Social Media 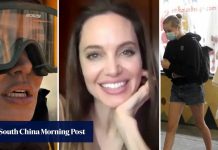 7 things we learned about Angelina Jolie in 2021: her Winston Churchill painting sold for millions, new film Those Who Wish Me Dead, and... 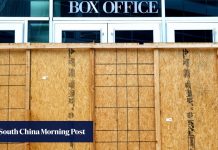 How will Hollywood get back to full speed after coronavirus? Normal service may never resume 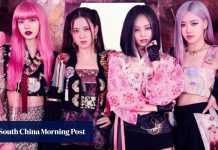 BTS, Blackpink, NCT, Twice? Which K-pop groups have sold the most physical albums? 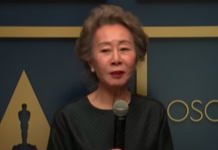 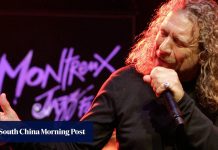 Famous European jazz festival coming to China after the main event, host of Nina Simone, BB King and many other big names in the... 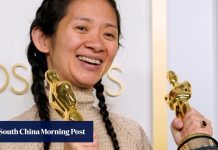 Nomadland director Chloé Zhao’s historic Oscars win censored in China, months after she was accused of insulting the country 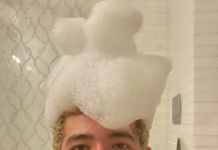 Joe, Nick and Kevin say sorry to Frankie for calling him the ‘Bonus Jonas’ 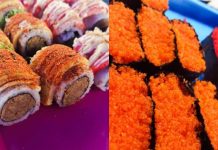 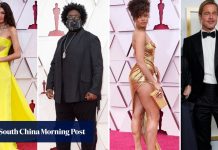 Oscars 2021 best and worst dressed: Brad Pitt and Zendaya killed it, but Halle Berry should have rethought her red carpet wardrobe 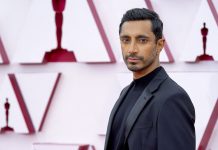