Singapore – Ms Jess Chua is the new head of the youth wing of the Progress Singapore Party (PSP). She was appointed on Thursday (April 29).

Media outlets reported that Mr Soon resigned as he has been offered employment opportunities abroad.

He would have to leave PSP to “secure a brighter future for my very young family,” wrote Mr Soon in a draft letter sent to the party’s secretary-general Francis Yuen.

Ms Chua, the new youth wing head,  joined the PSP in 2019. She became a member of the party’s new central executive committee (CEC), formed on Mar 31.

According to a PSP representative, Ms Chua was convinced to take up the role after seeing the commitment and passion of their youth wing members.

“There was an unexpected growth of young people who joined us post GE when the election fever would have died down,” said Ms Chua.

“They could identify with the party’s values, and they want to contribute to building a better Singapore that’s more compassionate.”

As the new head of the youth wing, Ms Chua plans to champion mental health issues. “Our country’s poor ranking in terms of the Happiness Index is something that has been bothering me,” she shared.

“This is reflective not only of youths, but also our general population. The worsening trend in mental health issues needs to be addressed.”

She also believes in doing more to push for environmental sustainability, noting that “everyone can play a part and should do so” when it comes to social responsibility.”

Ms Chua noted that the 3Rs (reduce, reuse and recycle) learnt in school are still valid today and should become a way of life.

“I am glad that the YW has established a strong committee with young members committed and passionate about playing a part to make Singapore better,” said Mr Yuen in response to the appointment.

“Ms Jess Chua being in that group and recently elected to the CEC is a natural fit to continue the good work of Terence and bring the youth wing to the next level.

“Jess and I have worked together on the ground in CCK (Chua Chu Kang) and she has proven to be a capable and dedicated member of the team.”/TISG 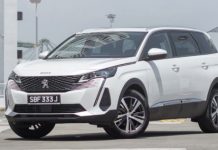 June 2021 COE results: Cat A and Cat B continue to climb while Cat E slips 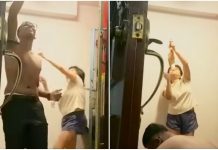 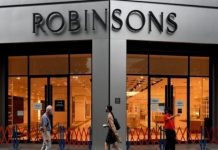 Robinsons to make comeback as online mall on June 24 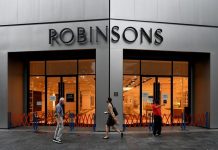 Robinsons to reopen as online mall on June 24 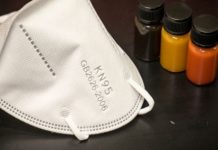 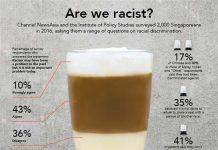 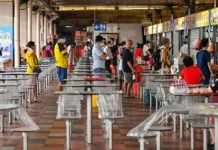 How much will Singapore ease Covid-19 rules after June 13? 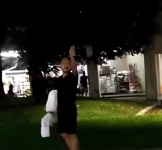 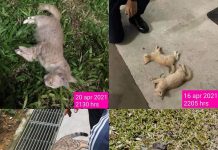 US$1.8b in official foreign reserves to go towards climate-linked investments

Climate-linked financial disclosures to be enhanced