Singapore — On Sept 10 and 11, in the city of Putian (in the Fujian province of China), new Covid-19 cases were reported, and the origin of the spread was said to be of a traveller from Singapore who tested positive on Sept 10.

Nothing was out of the ordinary except that local reports revealed the partial Chinese name of the traveller bears a strong similarity to local singer JJ Lin’s Chinese name (Lin Junjie). This led to some netizens accusing JJ Lin of causing the spread.

In what appears to be a response, 40-year-old Lin shared on Weibo and Instagram a wefie taken with some friends on the night of Sept 10. The Mandopop star also geotagged the post to show that he was in Singapore, reported Asiaone.

The following day, Lin published another photo of himself wearing a mask and wrote: “To achieve the ideal state, one’s health is the most important.”

It’s time that those anxious netizens lay low as they have got the wrong guy.

Lin’s family consists of his brother, father and mother who have a background in Chinese Classical Music, hence influencing the artist’s music. Furthermore, his brother was a major influence on his career choice.

In addition to Mandarin, Lin also sings in English, Hokkien (his native dialect) and Cantonese using a romanized pronunciation system, and has released his songs in Cantonese. /TISG

Stan Twitter: toxic fans are ‘encouraged’ by artists – but music stars need to condemn, not enable, the angry online mobs that harass critics and minorities 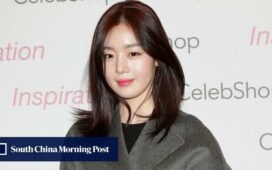 Ex-Secret singer and actress Han Sun-hwa on her first movie role, in Cinema Street, putting K-pop and anxiety behind her and learning to care for herself

Stuck in Hong Kong, 8 chefs on what they miss most from home, from chicken rice in Singapore and fish and chips in Britain to white sandy beaches in India 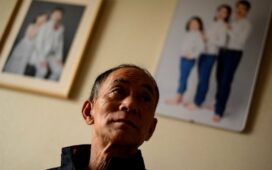 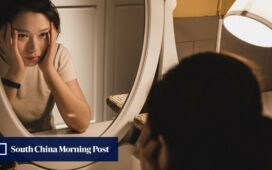 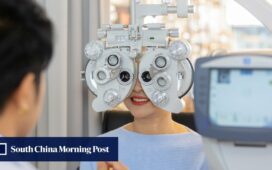