Ruan Maia credits some sage advice from Joao Moreira with helping make his dream of riding in Hong Kong a reality and the Brazilian is looking forward to measuring himself against someone he says is a friend and an idol.

After taking Macau by storm with consecutive jockeys’ titles following his arrival in 2016, one could have forgiven the 32-year-old for getting comfortable in his own success.

But with a Hong Kong end goal ever-present in his mind, it took only a nudge from Moreira to keep Maia’s career hurtling forward.

“I spoke to him and he told me I needed to go to Singapore first if I was ever going to make it to Hong Kong,” Maia said of Moreira, who was also a star in the Lion City before moving to Sha Tin. 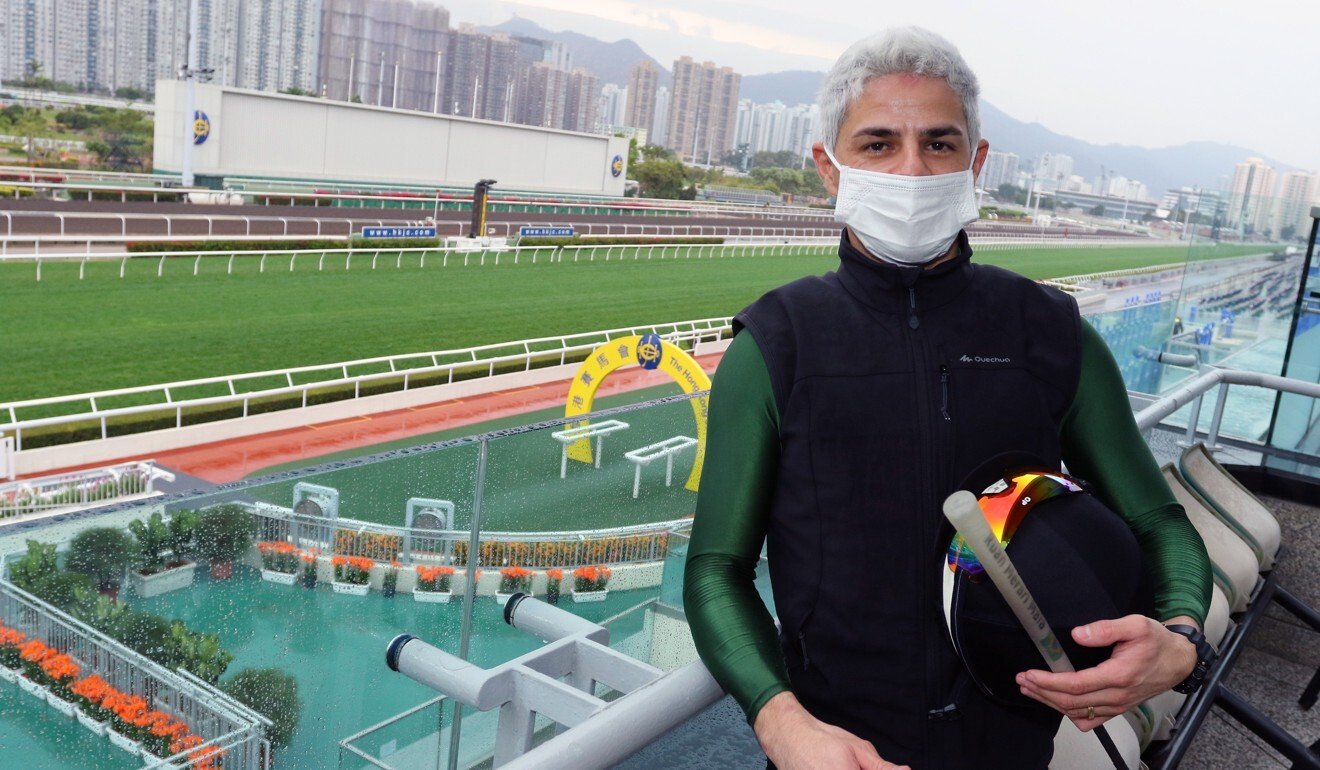 Maia was second in the Singapore jockeys’ premiership last season and a pair of Group One wins aboard Aramaayo were among the highlights of his short stint.

Maia, who did his apprenticeship in Curitiba – just like Moreira – before making a name for himself in his homeland, begins life in Hong Kong with eight rides at Sha Tin on Sunday and can’t wait to get stuck in.

“I’m very happy to be here, it’s amazing for me,” he said. “From when I started to ride in Macau it’s always been a dream to come to Hong Kong and my last four years have been spent working hard to achieve it.”

Maia is far from finished leaning on Moreira and plans to soak up as much as he can in a jurisdiction he considers the best in the world.

READ  Fernandes says Man United revival not just down to him

“Joao is my friend and my idol. All Brazilians look for Moreira and it’s great to be joining him and [fellow countryman Vagner] Borges,” he said. 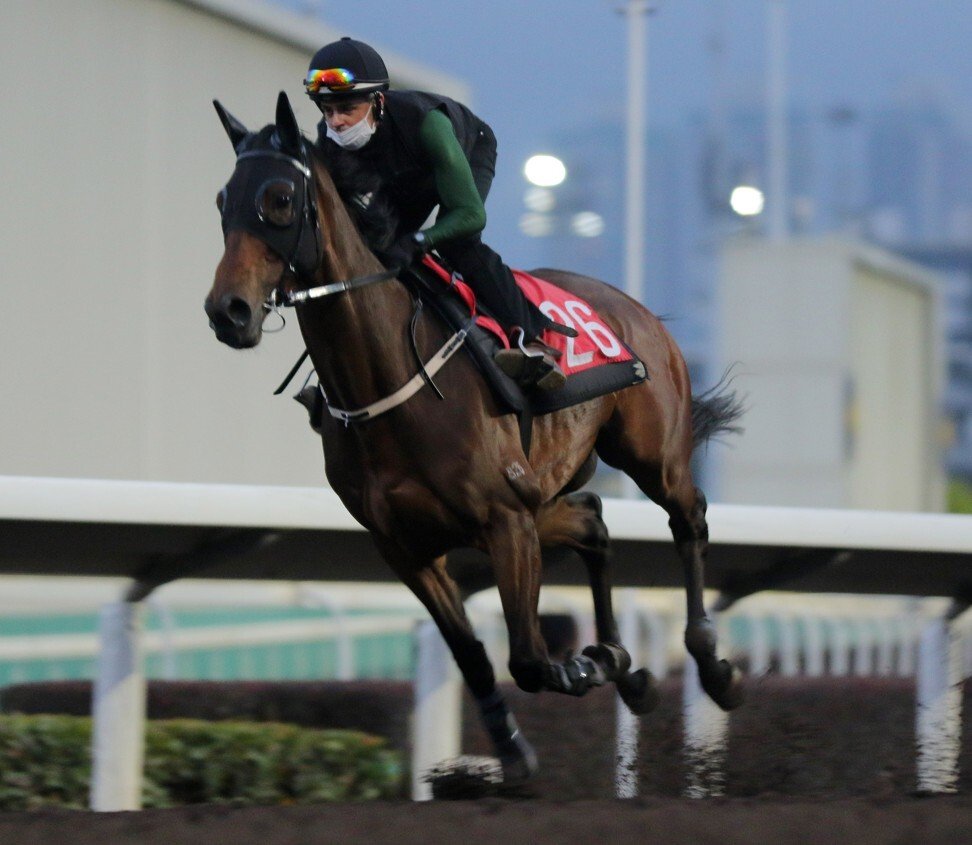 “I’ve asked Joao a lot of questions along the way because he has more experience than me and I’m looking to learn every day.”

Among Maia’s book are three rides for Ricky Yiu Poon-fai (Toycoon, Happy Good Guys and Island Shine) and two for Benno Yung Tin-pang (Wine And Wine and All Joyful).

He also partners Who’s Horse for Tony Cruz, the Tony Millard-trained debutant Gallant Cavalier and David Hall’s London Hall, with the latter returning to the course and distance of his most recent win in the Class Three Tai Po Kau Handicap (1,800m).

“I don’t know about the other horses but he’s a nice horse and I believe he can be in the finish.” Maia said.

Maia will not be going in completely blind after having six rides at Sha Tin on Hong Kong Macau Trophy day in 2018 when he was based in Macau.

“Macau opened the door for me and I’m very grateful to them – I wouldn’t be here today without them,” he said.

Maia is licensed until the end of the season but if he has it his way, he’ll be part of the furniture out at Sha Tin for many years to come.

“If I can I want to stay here for a long time. I need to show what I can do and do my job. I will try my best and let things happen naturally,” Maia said. 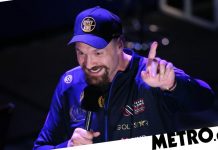 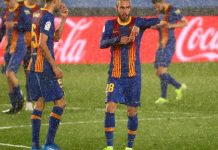 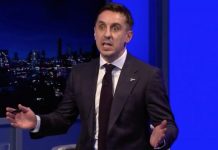 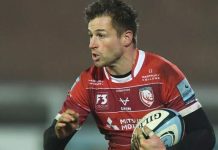 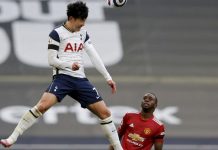 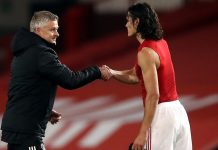 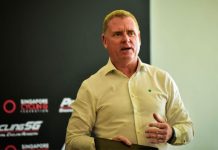 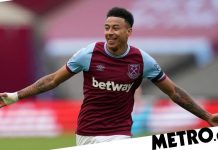 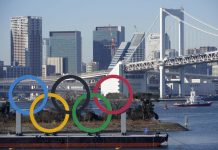