The talented grey made light work of his rivals in the Class Three Tai Mei Tuk Handicap (1,400m) at Sha Tin on Sunday, showing his class – and improvement – after throwing away his previous start with some erratic movements in the straight.

In an effort to eradicate that problem, Size and star jockey Joao Moreira hatched a plan, putting on a pair of blinkers and hunting the four-year-old out of the gates to find the front early and let the rail guide him home.

It worked to perfection with Silver Express responding exactly as hoped, coming away to win by two and a quarter lengths eased down.

“The most important thing is that he ran truly – he ran in a straight line – we had to get that done,” Size said. “The performance looks fantastic, it’s just a matter of weighing it up, but on face value he looked very impressive.

“If you can overcome your problems in the first two furlongs it helps, he seems to have the speed and the stamina for that so I was hoping he could achieve it.

“He wasn’t challenged for the front and he was able to do what he wanted to do. There are a lot of good things about the win for sure.” 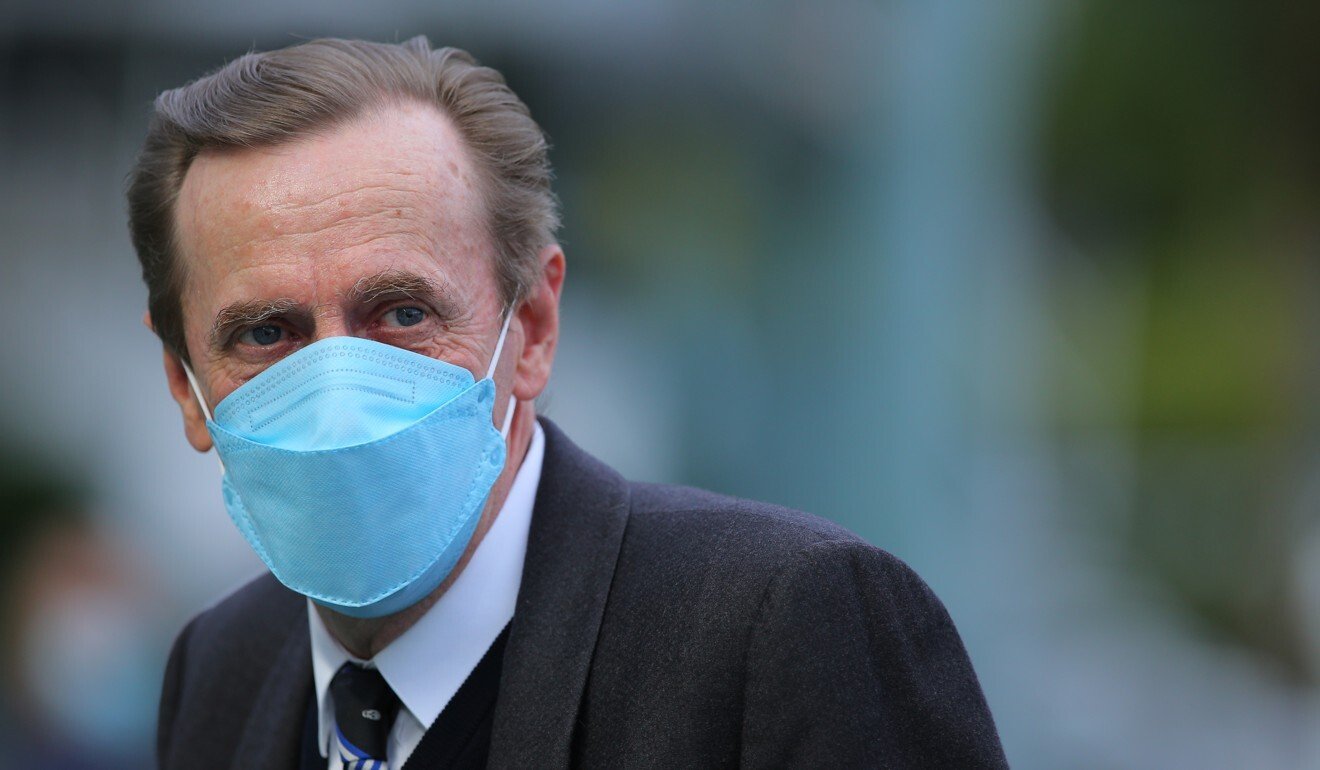 Silver Express still holds a ticket to the Derby on March 21 and should have the required ratings points after such an dominant effort off a mark of 79.

The biggest challenge would appear to be stepping up to 2,000m after having never competed over further than 1,400m – either in his three Hong Kong runs or his previous home of Australia – but Size has overcome a similar obstacle before with Ping Hai Star, who went on to capture the Derby in 2018 after three consecutive wins over seven furlongs.

But the 66-year-old is not one to rush these decisions and will see how Silver Express responds before committing to anything.

“He’s got an entry and we’ve got to give that some thought,” said Size, who already has Excellent Proposal and Lucky Express heading in that direction. “We’ll look at the horse and see if it is achievable.”

Silver Express completed a treble for the stable, who also tasted success with Zone D and Fantastic Way.

The latter is now two-from-two and looks capable of continuing his march up the grades after overcoming barrier 13 in the Class Three Pat Sin Leng Handicap (1,200m).

“It was pretty good because he’s just a three-year-old and they’re a little bit disadvantaged against the older horses,” Size said.

“He had an awkward gate and he had to be ridden like a racehorse with plenty of experience, which he doesn’t have, and he adapted to that pretty well. The horse didn’t know what to do approaching the turn and then he went on with it. You couldn’t be happier with the young horse doing that.”

Blake Shinn settled Zone D midfield on the rails before easing off heels early in the straight to salute in smart fashion.

“It was a perfect ride. He had the gate to be ridden well and Blake Shinn rode him very well,” Size said. “He followed the script and the horse was able to deliver. It looks easy but it’s not.”

One of the most pleasing aspects of the day’s treble for Size is the fact the three horses have had just eight Hong Kong starts between them.

The 11-time champion had a down season by his lofty standards in 2019-20 because those types of young horses didn’t deliver, but they have this campaign.

He now has 47 winners for the term, wresting the lead in the title race back from Caspar Fownes thanks to the haul.

“I’m happy with the way it’s panning out,” Size said. “And I think I’ve probably got a couple more that can come to the races and win and I’m looking ahead to that to see if they’ll deliver.”

'I felt degraded': Ram Marwa on being racially abused as a young footballer 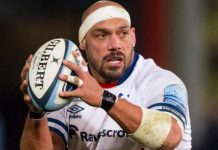 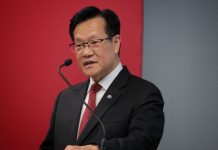 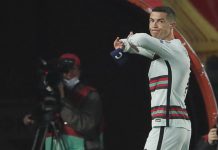 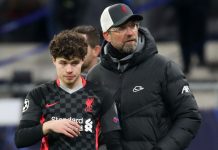 ‘What a player he is!’ – Brighton midfielder Adam Lallana heaps praise on Chelsea and England star Mason Mount 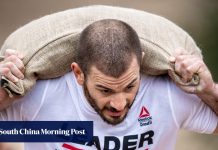 CrossFit: Mat Fraser talks working out for fun, but admits there ‘is still a bit of anxiety’ as he heads to gym 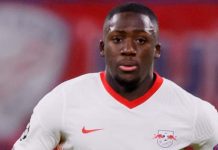 Ibrahima Konate: Liverpool looking at RB Leipzig defender as they seek to strengthen at centre-half 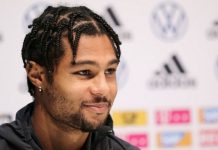