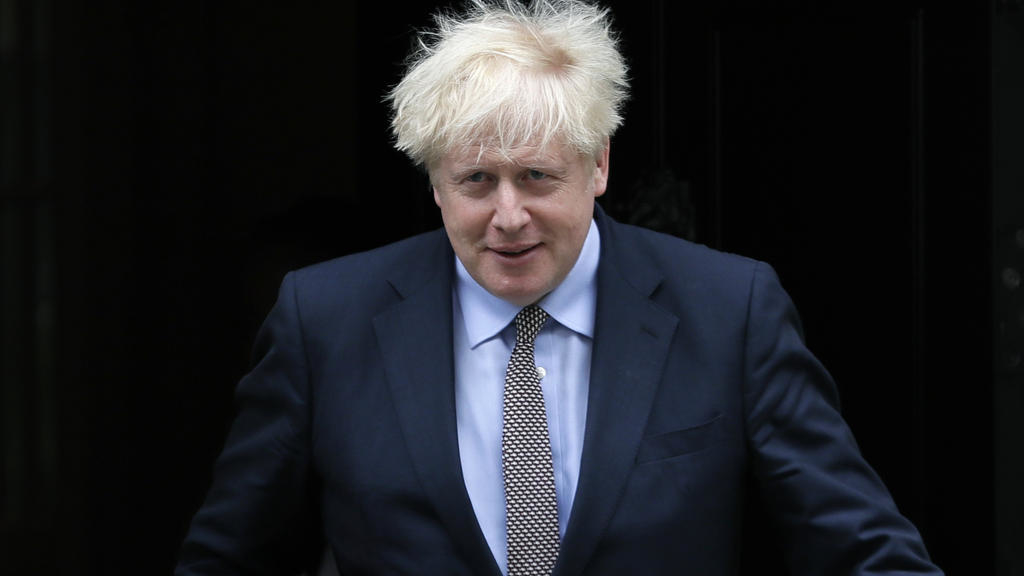 Prime Minister Boris Johnson accused the European Union on Monday of threatening to break up the United Kingdom, as he urged lawmakers to back a controversial bill to override parts of the Brexit treaty struck with Brussels only last year.

He was speaking ahead of the first vote by MPs on the UK Internal Market Bill, which has sparked threats of legal action in Brussels and outrage at home as it overtly seeks to breach international law.

Addressing the House of Commons, Johnson claimed the EU was using arrangements in the Brexit deal meant to protect peace in Northern Ireland as “leverage” in ongoing trade talks.

“They are threatening to carve tariff borders across our own country, divide our own land, change the very economic geography of the UK,” he said.

Johnson said the new bill would “create a legal safety net” by allowing ministers to overrule parts of the Brexit deal to “guarantee the integrity of our United Kingdom“.

✅Protects the sovereignty of the United Kingdom
✅Provides certainty for business
✅Preserves our commitment to the people of Northern Ireland pic.twitter.com/1yBsTW0hIF

The EU has demanded the bill be withdrawn before the end of the month, insisting angrily that Britain must uphold its commitments.

The row has soured relations as both sides race to sign a new trade agreement before the end of the year, raising the possibility of a deeply disruptive break after four decades of integration.

The bill has also provoked threats of rebellions and resignations among Johnson’s own Conservative MPs, while all Britain’s living former prime ministers warned he risked trashing the country’s international reputation.

Johnson acknowledged on Monday that “some people will feel unease over the use of these powers — and I share that sentiment myself”.

We want a great future relationship and a free trade agreement with the EU – but we will not get there if they seek to divide us.

We must protect the sovereignty and integrity of our United Kingdom. pic.twitter.com/N3wNh4ROvV

He said the powers to override the Brexit treaty would not be needed if an EU trade deal was agreed.

“But what we cannot do now is tolerate a situation where our EU counterparts seriously believe that they have the power to break up our country,” he said.

“That illusion must be decently despatched.”

The UK parliament spent years engaged in bitter battles over how to leave the EU following the shock 2016 referendum vote — much of it arguing over the arrangements for Northern Ireland.

Johnson put a temporary halt to the deadlock by sealing a divorce deal with Brussels late last year, which he used to win a thumping 80-seat victory in a December general election.

Britain formally left the EU in January but remains bound by its rules under a transition period until the end of this year, as it tries to negotiate a free trade deal with the bloc.

Downing Street last week claimed the Brexit deal was agreed “at pace” and the problems with the aspects of the treaty regarding Northern Ireland were unforeseen.

Johnson on Monday suggested Brussels was deliberately abusing the arrangements that see the province continue to follow some EU laws, as a way of keeping open the border with the Republic of Ireland.

An open border is key to the 1998 Good Friday Agreement that brought peace to Northern Ireland after decades of sectarian violence that left more than 3,500 people dead.

But opposition Labour spokesman Ed Miliband said Johnson signed the agreement and must now find a way to make it work.

“This is his deal. It’s his mess. It’s his failure. For the first time in his life, it’s time to take responsibility,” he said.

Miliband added: “He should be focusing on securing a better Brexit deal, not breaking international law and risking no deal.”

Geoffrey Cox, who was Johnson’s attorney general during the unlawful suspension of parliament last year, said any breach would be “unconscionable”.

Ex-finance minister Sajid Javid, who left Johnson’s government in February, also said he could not support the bill.

Conservative lawmaker Rehman Chishti, a former lawyer, quit as Johnson’s special envoy on freedom of religion or belief over the bill.

MPs are expected to approve the UK Internal Market Bill in principle later on Monday, although Labour has put forward an amendment that seeks to kill it.

Johnson could face more trouble however over four days of debate on the bill this week and next, with MPs seeking to amend the legislation. 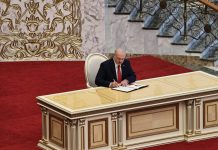 Alexei Navalny out of German hospital after treatment for poisoning 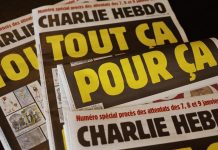