“As a result of the assessment of the search situation and the agreement reached with all agencies involved, Op Carilamat ended at 5pm after a four-day search (in state waters) yielded no victims,” he said in a statement here today.

He said, however, Maritime assets as well as other agencies that carry out daily patrols in the zone will continue to monitor and report any findings.

On Thursday (Jan 20) at 4.50am, a wooden boat carrying 27 foreigners from Tanjung Tondang, Bintan Island, in Indonesia, sank about a nautical mile from Teluk Ramunia in Pengerang.

A total of 19 people comprising 10 women and nine men survived the sinking.

However, six victims comprising a man and five Indonesian women drowned, with the male victim found yesterday about five nautical miles southwest of Changi Naval Base in Singapore while two more are still missing when the search was called off. — Bernama 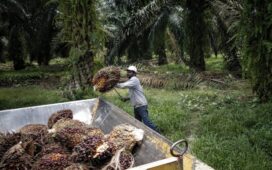 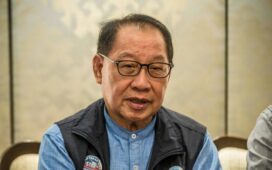 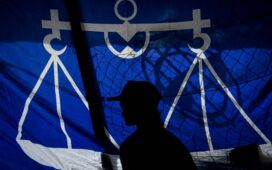 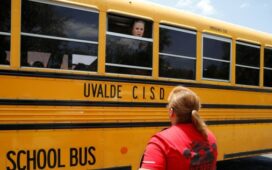