JOHOR BARU, Jan 10 — Johor Mentri Besar Datuk Hasni Mohammad brushed aside claims that there were delays in aid reaching flood victims at temporary flood evacuation centres in the state, saying that such occurrences may stem from misunderstanding.

He said there were no difficulties for those in charge of assistance from providing aid to flood victims.

“I have said before that this is not the first time that floods have struck Johor and if there is any delay, it is only considered an isolated case.

“Perhaps there was a slight misunderstanding in the delivery of assistance,” said Hasni after officiating the Johor Entrepreneurs Awards 2020 at the Persada International Convention Centre here today.

He was responding to claims by Malaysian United Democratic Alliance (Muda) president Syed Saddiq Syed Abdul Rahman that a family had asked for the party’s help in Muar as they had been waiting a long time for aid which had yet to arrive.

Hasni, who is the Benut assemblyman, explained that for example those reported to have registered at the temporary flood evacuation centre may number 10 families, but those who actually arrived may be 15 families.

“At the same time, the additional tent (to fit the additional five families) may also take a little while to arrive,” he said, adding that such problems were small and can be easily rectified.

“Yesterday, a family in Muar begged us to come and help, as they said help did not arrive.

See also  Mission schools as prey to those hungry for land

“I went to deliver aid. When the police came to reprimand us, the villagers themselves defended us and reprimanded the SOPs that made life difficult for the people.

On the estimated losses due to floods in the state, Hasni said the amount could only be ascertained after the flood disaster had fully recovered.

He said this could only start after all temporary flood evacuation centres were closed and the victims returned to their homes.

“Among the measures taken by the government was to ensure that the promised aid reached those affected as well as for post-flood relief efforts,” he said, adding that the losses will also be ascertained in the form of damaged property belonging to the victims. 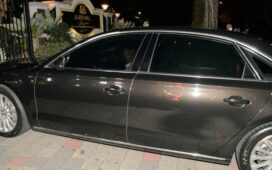 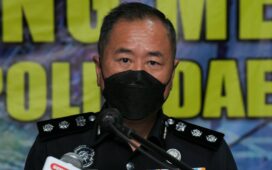 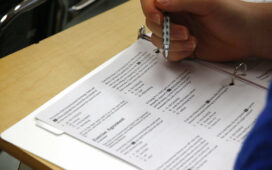