JOHOR BARU, Oct 15 — Johor Pakatan Harapan (PH) chief Aminolhuda Hassan today clarified that the coalition will only accept some Umno assemblymen to be part of the new government as individuals and not en bloc, if the Perikatan Nasional (PN) state government collapses.

In a statement today, Aminolhuda in a statement said his remarks as reported by a Malay-daily yesterday were inaccurate.

“I would like to refute the report as what was alleged is not true at all.

“When the reporter asked me, I said that the formation of a state government can be made by cooperating with any assemblyman individually who agrees to accept the concept of PH but not together as a party en bloc,” he said.

Aminolhuda, who is also the Johor Opposition leader and Parit Yaani assemblyman, explained that such a proposal was done on the basis of the desire of the assemblymen who wants to form a stable government and not in the current situation where the government in Johor is formed based on a very thin majority.

He said political stability will be able to stimulate the state economy, especially during the Covid-19 pandemic which is plaguing the whole world.

“In this regard, the opening of the doors for any assemblyman to support Johor PH is welcomed without any demands or request of personal interest in an effort to maintain the mandate of the people given during the last general election,” said Aminolhuda.

Johor DAP had earlier denied there was a proposal for PH and Umno to cooperate and form the next state government if the latter decides to stop supporting PN.

Its secretary Tan Hong Pin disputed Aminolhuda’s statement was reported saying the coalition would accept the support of Umno assemblymen to form the next state government.

He said the matter was never agreed and any decision affecting the state PH coalition must be discussed among all components first.

On Tuesday night, Umno released a statement saying it was reviewing its support for PN. Umno is not a member of the coalition and its support was limited to supply and confidence.

However, Umno leaders are ministers in Muhyiddin’s Cabinet.

A change in Umno’s support for PN at the national level could also affect Johor’s administration as 14 of the 29 PN assemblymen are from Umno, while the other 14 consists of those from Parti Pribumi Bersatu Malaysia (Bersatu), two from MIC and one from PAS.

Johor PH has 27 assemblymen: 14 from DAP, nine from Amanah and four from PKR. 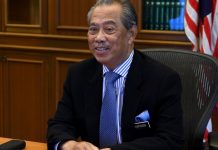 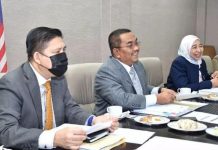 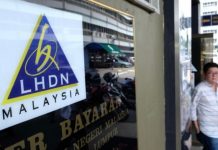 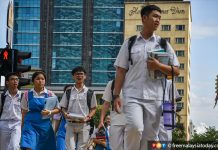 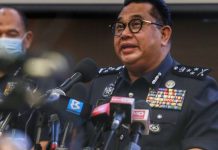 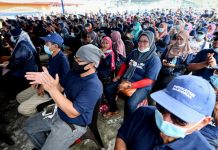 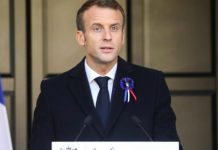 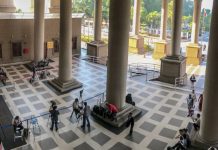 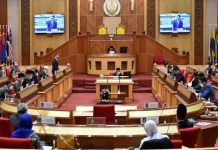 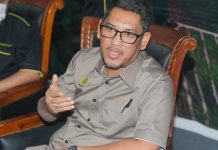 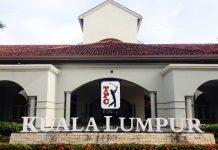