Johor PKR deputy chief Jimmy Puah Wee Tse said the party was aware of the government’s need to educate the community to comply with the new standard operating procedures (SOP), but felt that the RM10,000 fine imposed was too large.

He said the government should instead set the penalty according to tiers based on the frequency of offences committed.

“It is not an offence when the government enforces such a punishment in order to educate the people so that they obey the law.

“But the government also needs to take into account the current situation where the people are gripped by economic problems such as job losses, affected incomes or declining businesses as a result of the Covid-19 pandemic,” said Puah in a statement issued here today.

Puah said the government must be fair and not practise double standards.

He said Johor PKR will offer the legal aid without charge to state residents.

Last Saturday, it was reported that Johor police issued compound notices to 109 customers arrested at an entertainment centre in Muar.

The 81 men and 28 women, aged between 17 and 52, were arrested at about 10.45pm and issued the compound notices for not maintaining minimum physical distance. 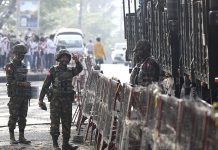 Myanmar man pleads for leniency to remain in Malaysia 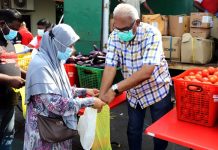 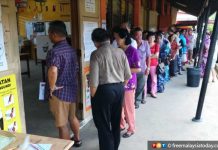 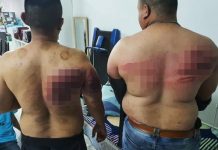 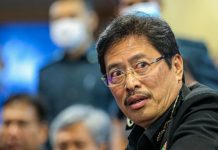 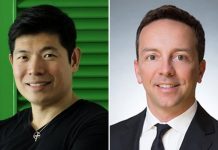 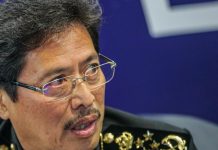 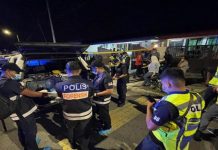 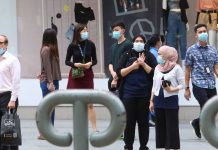