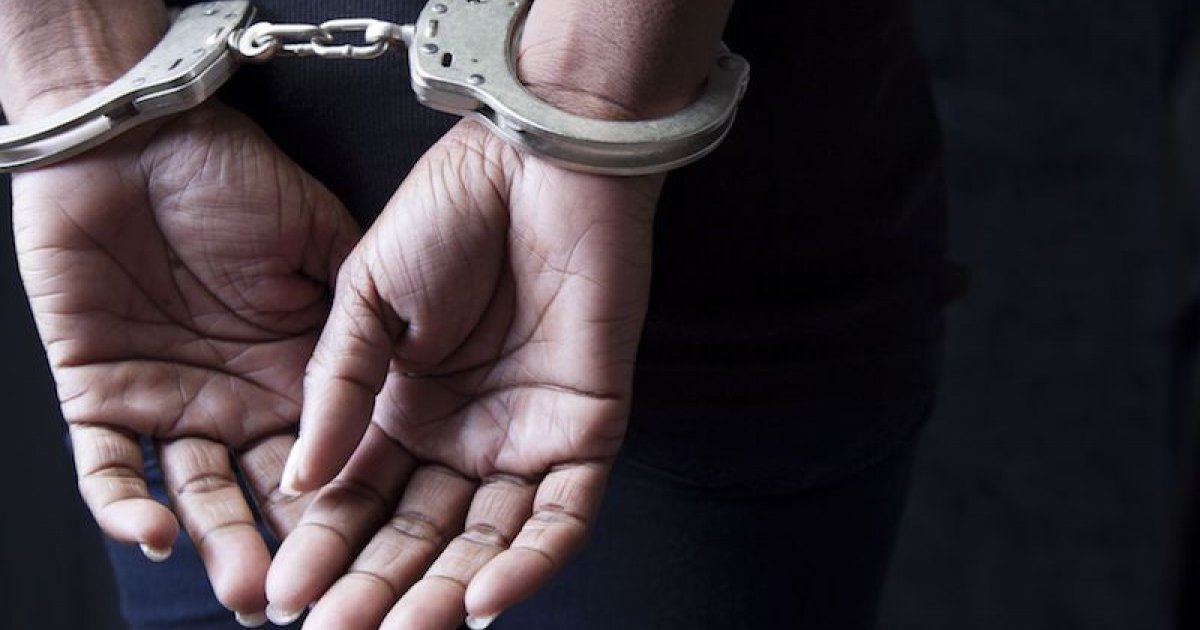 Batu Pahat district police chief, ACP Ismail Dollah said the arrest of the locals, aged between 30 and 40 years, were made in an operation conducted from 7.30am to 8pm following tip-offs and police intelligence.

“Also seized were a Toyota Hilux and RM1,500 in cash,” he said in a statement, here, today.

Ismail said the four individuals, who had various crime and drug records, were being remanded for seven days until June 19 for further investigation.

The case is being investigated under Section 39B of the Dangerous Drugs Act 1952. — Bernama