The US actor published the video, “Hong Kong Never Sleeps,” to his Facebook page over the weekend. The video consists of photos and clips of Hong Kong played over a reading of a poem by the same name.

Protesters left comments of gratitude for Gordon-Levitt to thank him for spotlighting the city’s social movement.

“As a Hongkonger, I want to thank you for supporting us on the path of fighting for freedom and human rights,” one Facebook user wrote.

In the video, clips of a cellphone-lit Admiralty during a peaceful protest, and the violent confrontations between demonstrators and police during a university siege, are interspersed between sights of the city’s iconic skyline and picturesque hiking routes.

The minute-and-a-half video, which Gordon-Levitt calls a “short film” but would be more realistically described as an amateurly made slideshow, has been shared close to 9,000 times.

According to Gordon-Levitt’s post, the video “features writing, visual and voice acting contributions from over 100 artists.” In September and October, he asked Hongkongers to send in photos of the city and read aloud a poem that calls Hong Kong a “beauty in the orient” and a “smiling dragon that breathes.” (It’s unclear if people were paid for their work.)

True to some of the Lonely Planet-esque lines in the poem, the video ends with rather cringeworthy oriental music that is scarcely heard in the city.

The Hong Kong video is part of a series of clips that the actor is making to introduce different countries around the world. In recent months, he has called for people from Vietnam and Germany, among other places, to share audio and video clips on HitRecord, a media platform that he founded. 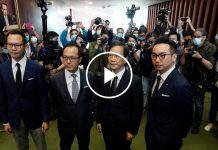 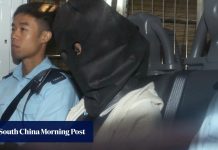 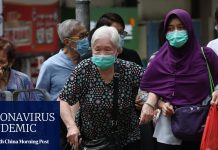 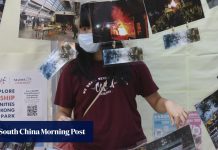 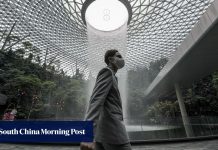 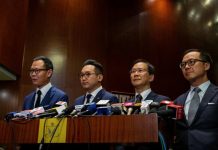 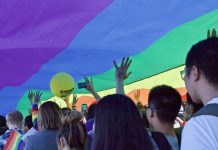 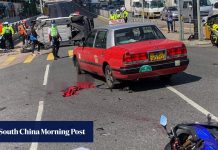 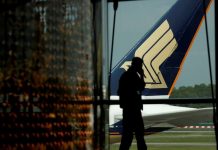 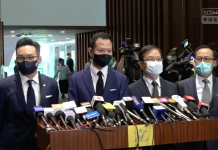