NEW YORK: JPMorgan Chase reported higher third-quarter profits Wednesday as the improving economic outlook allowed it to include in earnings $2.1 billion set aside earlier in the pandemic for potential loan defaults.
The big US bank, kicking off the quarterly reporting season for large financial companies, reported profits of $11.7 billion, up 24 percent from the year-ago period.
Revenues rose one percent to $29.7 billion.
Besides the boost from lower reserves for bad loans, JPMorgan’s results were lifted by a surge in financial advisory revenues tied to mergers and acquisition and initial public offerings.
Those gains helped offset a modest decline in revenues tied to trading in financial markets.
The bank saw a 26 percent jump in debit and credit card volumes. But firm-wide loan growth was anemic, the latest instance of modest lending that has been seen as due to the availability of government support programs during the pandemic.
Chief Executive Jamie Dimon said the bank achieved “strong” results as the economy continues to demonstrate “good growth despite the dampening effect of the Delta variant and supply chain disruptions.”
Shares rose 0.3 percent to $165.77 in pre-market trading. 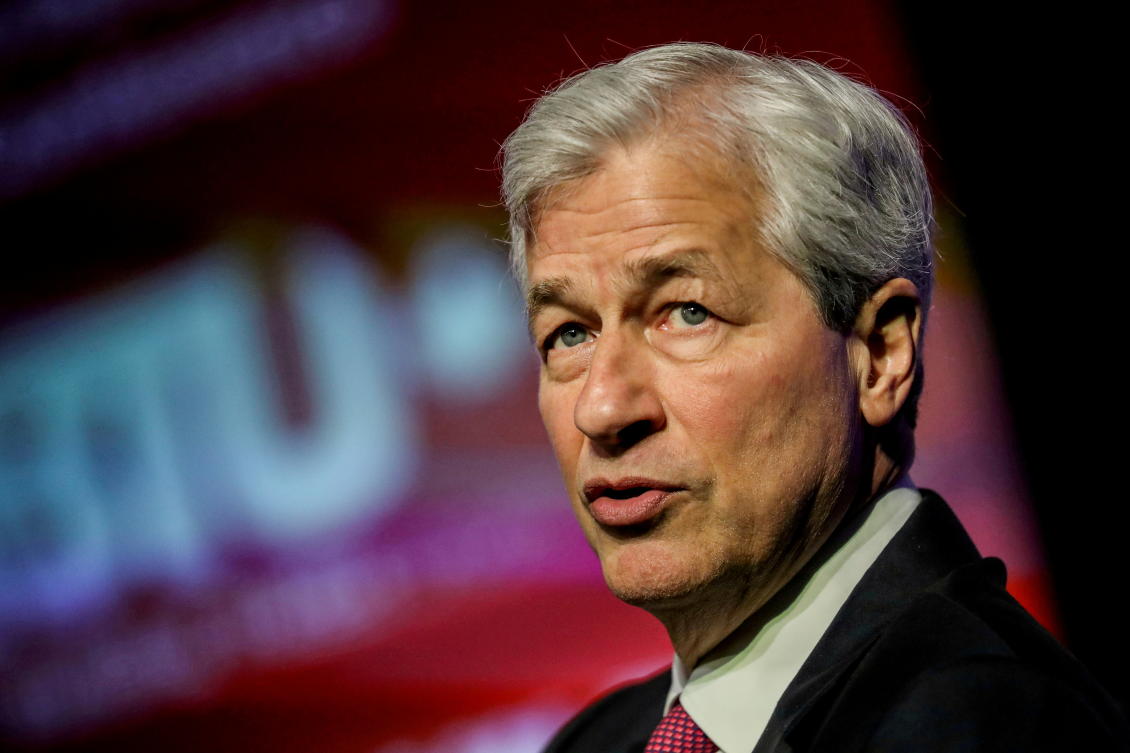