NEW YORK: JPMorgan Chase & Co Chief Executive Jamie Dimon said the economic recovery from the coronavirus recession could be derailed by a lack of additional economic stimulus, the election and a second wave of infections.

Dimon made the comments on Friday to stock analyst Brian Kleinhanzl of Keefe, Bruyette & Woods, who wrote about their meeting in a report.

Dimon added that earlier government stimulus had delayed the full effects of the recession. As it hits, customers who have borrowed from the banks will feel the impact, the note said.

Consumers are spending less. “Based on their data it is unclear if that trend is getting better or worse,” Kleinhanzl wrote.

JPMorgan is largest US bank by assets and estimates spending trends from transactions through accounts in its 4,900 branches and its credit card businesses.

Dimon also said that having employees work from home during the pandemic has hurt overall productivity and reduced what he called the “creative combustion” that happens more in offices, Kleinhanzl wrote.

JPMorgan is moving to people back into the office safely, Dimon said.

“Jamie thinks a shift back to the office will be good for the young employees and to foster creative ideas,” Kleinhanzl wrote.

READ  'Will to fight together': Fiji's latest bold step in battle against nuclear weapons | Vanessa Griffen and Talei Luscia Mangioni 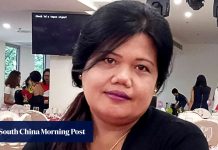 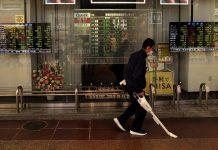 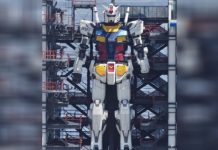 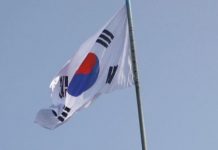 South Korean official may have been killed trying to defect to North: Yonhap 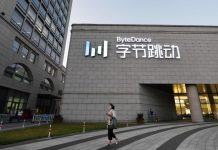 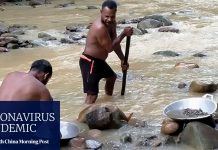 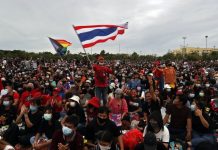