WASHINGTON – A federal judge is giving former President Donald Trump time to challenge a Department of Justice order that said the IRS must surrender his income tax returns to Congress.

U.S. District Court Judge for the District of Columbia Trevor McFadden said that Trump and his lawyers have until Wednesday to issue a response.

Neither Trump nor his lawyers have said if they will challenge Friday’s order.

On Friday, the Department of Justice said that the former president’s tax returns must be released by the IRS to Congress, a reversal from its position held during the Trump administration.

The DOJ’s Office of Legal Counsel said in a 39-page opinion that the Democratic-led House Ways and Means Committee had made a request with a legitimate legislative purpose to see Trump’s tax returns, with a stated objective of assessing how the IRS audits presidents’ tax returns.

Friday’s decision comes more than a year after the U.S. Supreme Court said that Trump’s tax returns had to be turned over by his longtime accountants to Manhattan District Attorney Cyrus Vance Jr., because of a subpoena issued as part of criminal probe.

In July, the Trump Organization and its chief financial officer Allen Weisselberg were charged by Vance with crimes related to a “sweeping and audacious” scheme since 2005 to avoid the payment of taxes on compensation.

Trump, who broke decades of precedent set by candidates and former presidents by refusing to release his income tax returns, repeatedly said that his filings were under audit by the IRS.

However, taxpayers are allowed to release their returns to the public while under audit. 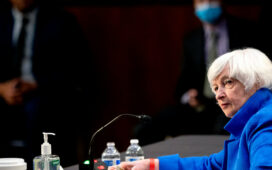 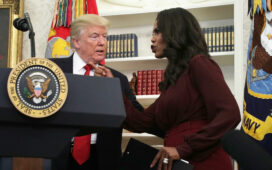 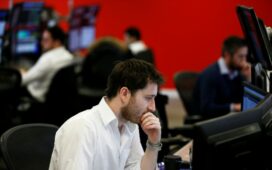 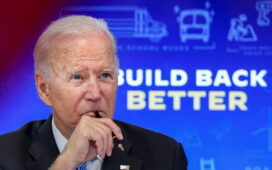 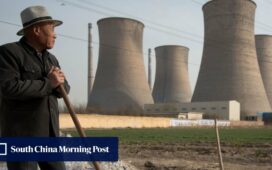 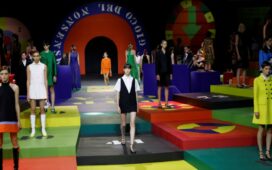