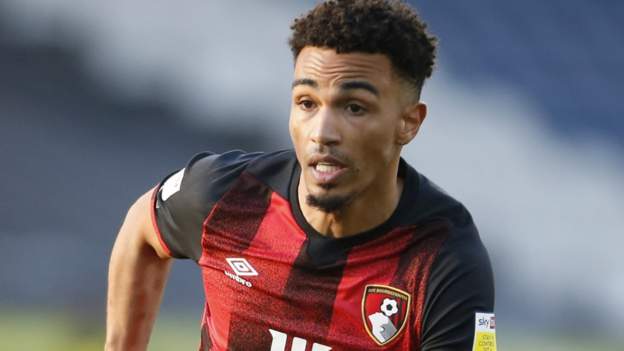 The 31-year-old has played 166 times for the Cherries since joining on a free transfer from Burnley in the summer of 2014, scoring 37 goals.

He helped Bournemouth win the second tier in his first season having also been a part of Burnley’s promotion to the Premier League a year earlier.

“It’s dragged out a little but I’ve always wanted to be here,” Stanislas told the club website.

“I’m delighted it’s finally over the line and I can now focus my mind on the next two years.

“I want to help this team and this club get back to where we want to be and for me to play my part within that.

“Since I’ve been here, we’ve had a lot of success already in moving from the Championship to the Premier League and staying there for five years.

“We were very unfortunate not to have that final push last season and get promoted.

“This season is a new season with a very good squad. There’s no reason why we can’t achieve the things we achieved before and take them to even higher levels.”

See also  Wales caretaker boss Rob Page plays down Daniel James’ angry reaction to being taken off against Switzerland
Share on FacebookShare on TwitterShare on LinkedInShare on Reddit
asianewsdayJuly 21, 2021