Jurgen Klopp has admitted that he may have made a mistake by leaving Takumi Minamino out of his side in recent weeks.

Minamino is expected to return to Klopp’s starting XI for the FA Cup clash with Aston Villa on Friday night as the Reds seek revenge for the 7-2 drubbing earlier this season.

The Japan international has been hit and miss since joining the Reds 12 months ago, scoring four goals in 29 appearances.

Minamino impressed in his last appearance which came in the 7-0 thrashing of Crystal Palace as he scored their opening goal.

Since then, Liverpool have drawn with West Brom and Newcastle, before losing to Southampton last weekend

And Klopp has admitted that he may have made a mistake by omitting Minamino since then as their form dipped.

Giving his verdict on Minamino’s first year at the club, Klopp said: “You come in, a new club and everybody thinks that you will score 20, 30, 40 goals and stuff like this.

“He was a good player when we signed him, obviously, but he got used to the intensity, the league, training, all this stuff.

“He made big steps. I know the last game he played was Crystal Palace and since then we didn’t win another [game], so we should think about involving him, obviously.”

Minamino could still see more game time due to the injury to Diogo Jota which Klopp explained may see the Portuguese sidelined for some time.

“It will still take time, he is still wearing a brace, so that means he is still a few weeks away from team training,” Klopp said of Jota’s blow.

“There is nothing really to say, it takes time. There was no surgery needed, which was good, but it was a proper injury.

“It is not a little knock or something; no, no, and it will still take time. There is no real timeframe there.” 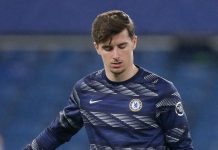 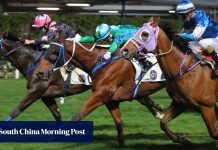 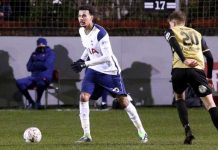 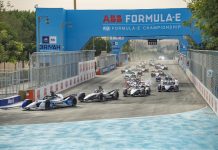