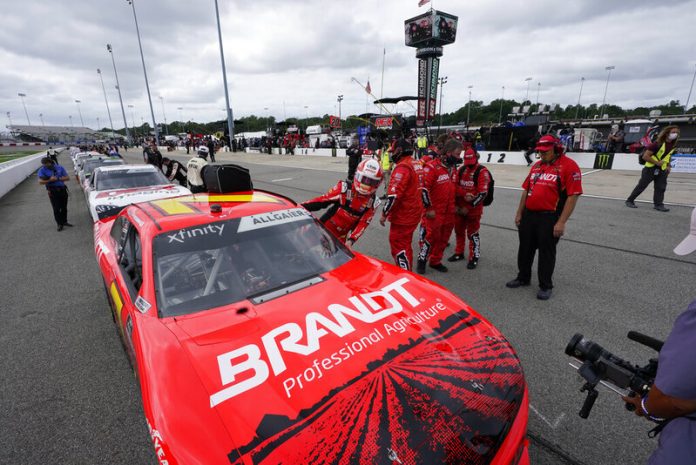 RICHMOND, Va. (AP) — Justin Allgaier saw a more than 9-second lead evaporate when a late caution flag flew, but he pulled away again on a restart with 13 laps to go to complete a sweep of a NASCAR Xfinity series doubleheader weekend at Richmond Raceway on Saturday.

Allgaier, who lost the lead when he had trouble on a previous restart, had no such issues starting on the inside last with Jeb Burton to his outside and Ross Chastain behind him. He quickly moved in front entering Turn One and pulled away in a dominant performance.

The victory was his third of the season.

Burton held on for second, followed by Chastain, Harrison Burton and Justin Haley. Even with no fans in the stands, Allgaier celebrated with a burnout at the start-finish line.

The late caution came because of an incident between Riley Herbst and Brandon Brown. By then, Allgaier had sailed to a lead of more than 9.4 seconds, or the complete backstretch of the 0.75-mile, D-shaped Richmond oval. 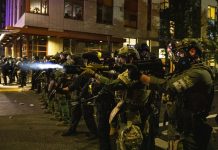 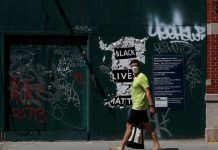 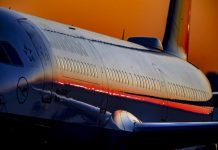 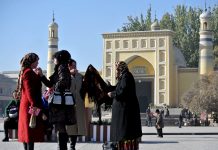 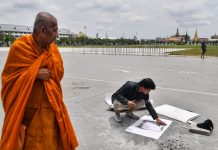