Juventus will not be making a January move for Manchester United midfielder Paul Pogba, confirms the Serie A side’s sporting director.

Pogba has been out of action since September with an ankle injury and speculation around his future at Old Trafford will not relent.

The World Cup winning Frenchman was heavily linked with moves to Real Madrid and Juventus over the summer and both clubs were seen as likely to reignite their interest next month.

However, Fabio Paratici has ruled out a move for a midfielder in January, or in fact any player as Juve have a ‘complete squad’.

‘As I have already said several times, we have a very competitive and complete squad,’ Paratici told Sky Italia, via CalcioMercato.

‘We have Emre Can and we have Khedira who will come back, so we have no intention of operating on the market.’

Pogba will not make his return for the Red Devils on Thursday night in the Europa League against AZ Alkmaar, but he might still be back before the end of the month.

‘Yeah, hope so,’ said Manchester United manager Ole Gunnar Solskjaer on a 2019 return for Pogba. ‘He is working hard to get fit and hopefully we can get him back on the pitch.

‘Let’s get him fit and back in form. He will play loads of games.

‘He’s one of the best players in the world and we’re looking forward to having him back.’

Pogba’s injury has kept him out for much longer than expected, with rumours circling that he is not as badly injured as thought and he is trying to push for a January exit.

However, both player and manager have denied such speculation, with both insisting that the midfielder is working hard to return as soon as possible. 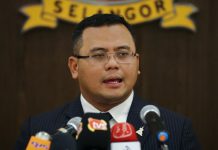 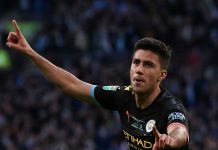 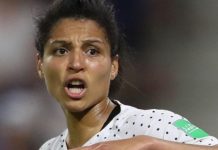 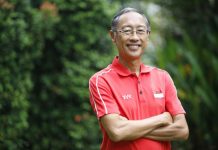 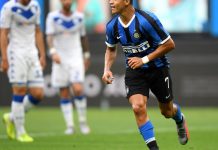 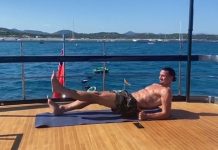 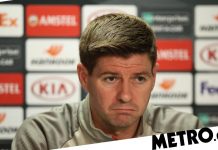 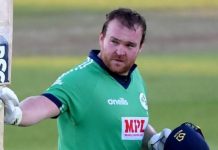 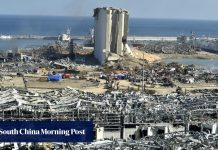