Over 20 episodes River Where the Moon Rises has seen feuds break out among the tribes of the ancient Korean Goguryeo kingdom, wars at every turn beyond the palace walls, and amnesia strike both its leads.

But in the end, the show was able to whittle down its scattered elements as it reached a dramatic and focused conclusion.

One of the main differences between Korean dramas and Western shows is how they’re structured. Individual K-drama episodes tend to be longer, but they’re generally part of a story with a clear destination that will be reached within a few weeks or months.

Whereas Western shows are designed to keep going for years as they chase lucrative renewals, a K-drama, more often than not, will reach a definitive conclusion within its first and only season.

Korean drama series will often come out of the gate strong with a lot of exposition and introduce a lot of characters. Shows may meander in their midsections, but it’s all about the endgame, as K-dramas are judged on how successfully they wrap up.

River Where the Moon Rises offers a clear example of how this formula can succeed. The show struggled with an inchoate start as it presented manifold elements that appeared undeveloped and incongruous – it felt like the characters all belonged to different stories.

As the show progressed, these disparate elements began to come together, yet the story became bogged down with the heavy-handed power plays that often hamper period dramas.

The issue was more pronounced in this case, as the scheming involved five tribes within Goguryeo and later spread to Silla, another of the Three Kingdoms of Korea, while a royal revenge plot and the threat of invasion from China further complicated matters.

These warring factions often obfuscated the premise – and attraction – of the show, which at its heart is an epic romance between Goguryeo princess Pyeonggang (Kim So-hyun) and General On Dal (Na In-woo) of the Sunno tribe, who wield their swords together on the battlefield to save the Goguryeo kingdom.

As River Where the Moon Rises turned into its home stretch, it suddenly shed a lot of dead weight – sidelining dreary characters like Queen Jin (Wang Bit-na) – and delivered on its promise.

Pyeonggang (aka Ga-jin) and Dal truly became the focus of the series, and while dramatic battle scenes played out on screen, they were merely a thrilling backdrop that heightened the emotion of their journey.

“Dal” in Korean means moon and, true to the show’s title, Dal has risen as a hero, not to mention a romantic lead, throughout the series. But who knew he would also rise from the dead?

Dal’s transformation from country bumpkin to warrior is a rocky one, and the bloodlust he ends up struggling with is a little heavy-handed, but regardless of the path it took to get him there, Dal becomes every inch the swashbuckling hero by the finale.

River Where the Moon Rises was forced to contend with a sudden mid-season recasting when Ji Soo was replaced with Na In-woo after six episodes, but this unexpected hiccup may have been a blessing in disguise.

Given the need for hasty reshoots, the first few episodes were a bit of a patchwork rescue job, but Na quickly settled into the role and made it his own, bringing a goofy, romantic charm that felt more appropriate for the show.

READ  Andie Chen recounts learning about wife Kate Pang's miscarriage, and why it's important to talk about it

The reshoots may also have afforded the show creators a chance to go back and amend some of what they had already done. While we can only guess at what may have been changed – perhaps nothing, aside from the actor – by its final stretch, the show felt far more comfortable in its skin.

For its grand finale, the show opted for tragedy, but also cheekily twisted history in its coda in order to have its cake and eat it too.

The secondary romance between Gyeru tribe General Go Gun (Lee Ji-hoon) and undercover Silla apothecary Hae Mo-yong (Choi Yu-hwa) blossomed in the last few episodes, only for General Go to be struck down in battle and die in Mo-yong’s arms in the last episode. 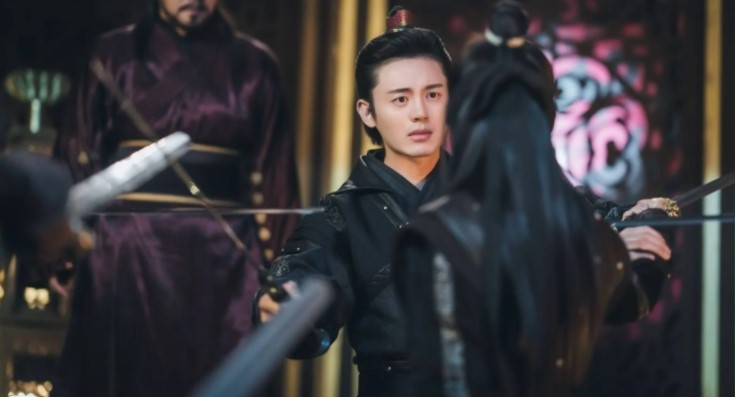 Shortly thereafter, Dal also dies, brought down by a quiver of arrows – echoing the immortal final images of Throne of Blood, Akira Kurosawa ’s adaptation of Macbeth. He breathes his last in his beloved’s arms outside Anseong Fortress – or so we are led to believe. 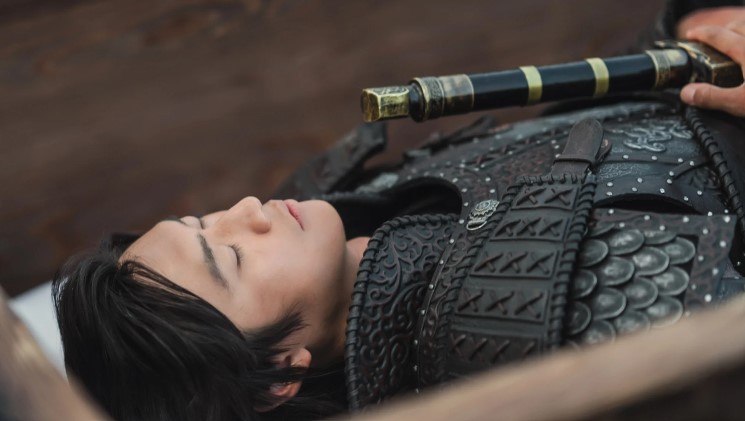 History tells us that this is indeed where General On Dal died, but River Where the Moon Rises holds one last trick up its sleeve: Dal returns in the coda, having employed a trick to fake his own death that he learned from his master, although it’s not entirely clear what purpose this ploy serves aside from upsetting Pyeonggang.

Like Pyeonggang when she first appears in the series, Dal has lost his memory. But as he sits on a cliff overlooking the river with Pyeonggang, she kisses him, and his memory is restored. It is there we leave the lovebirds, framed by the river behind them and the moon rising overhead. 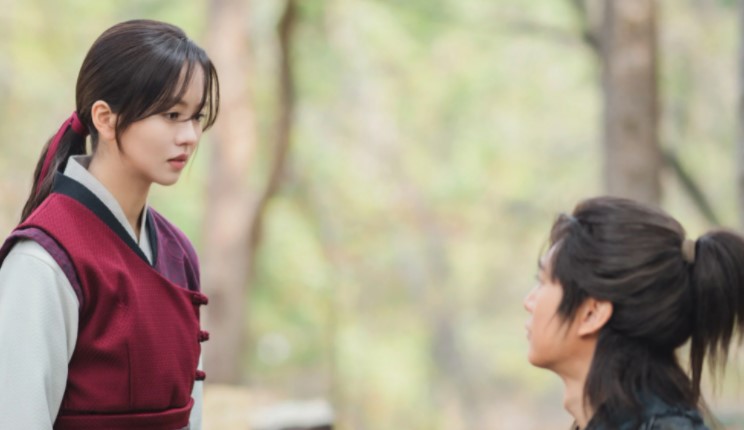 River Where the Moon Rises is streaming on Viu.

Daniel Kaluuya wins Oscar for ‘Judas and the Black Messiah’