Harry Kane has poked fun at Tottenham team-mate Gareth Bale who was seen on his laptop during Wales contest with the USA.

The forward was not selected for the match in Cardiff and was accused of watching the Masters in the stands.

Kane was keen to get in on the fun and posted an image on Instagram with the caption: “Running off to watch the Masters”.

Bale’s love for golf is well documented and the postponed major got underway on Thursday night.

He has previously been pictured with the infamous Welsh flag that included the words: “Golf, Wales, Madrid. In that order”.

The Masters, which is usually held at Augusta National in April, had to be postponed due to the coronavirus pandemic.

It is now at the halfway stage with no fans present in Georgia.

On the night Bale was accused of tuning in Englishman Paul Casey topped the leaderboard with a round of 65.

Rob Page, who is taking charge of Wales in Ryan Giggs’ absence, has dismissed any issues related to Bale’s actions however.

“I said last week that he’s probably the fittest he’s been. It was a case of managing him this week.

“He was always going to be out of the 23, and have him raring to go, firing on all cylinders for Sunday,” said Page.

“I’m obviously not aware of that as I’m on the touchline. I don’t really know what the players we brought with the squad are up to.

“Bale is here. He’s been brilliant all week. He’s with the players in the changing room beforehand, making sure everyone’s in the right frame of mind.

Was Gareth Bale watching the Masters on Thursday? Have your say here. 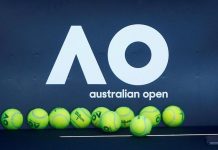 Tokyo ‘unwavering’ on Olympics but fans not guaranteed, says CEO 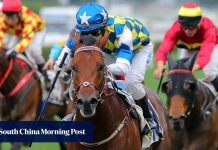 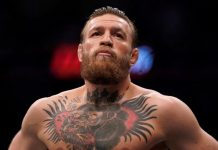 MMA: After criminal case ends without charges, Conor McGregor is sued in Ireland 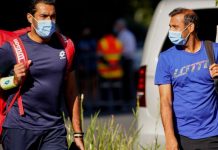 Gary Wilson opens up on battle with depression: ‘I’ve got no motivation to play snooker or to get out of bed’ 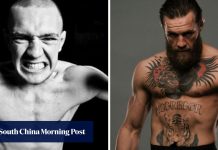