Friendships in tinsel town are fake and fickle. Kangana, hated by most of Bollywood, suddenly gets support from Sonam Kapoor

Anything can happen in Bollywood. Friends turn foes and vice versa within two shakes of a lamb’s tail!

The latest to prove that case is everything that followed when Kangana Ranaut recently received a slice of empathy by the members of the same ‘Bollywood mafia’ whom she had been campaigning against for months.

After the Brihanmumbai Corporation of Mumbai (BMC) demolished parts of Kangana’s Bandra office after citing ‘illegal construction’, many Bollywood stars, including Sonam Kapoor, came in support of the actress.

Admonishing the demolition, Dia Mirza had tweeted, “Condemn the demolition of Kangana’s office. Condemn the harassment and abuse against Rhea. This is not about taking sides. This is about calling out what is unjust. Remember this could happen to you (sic).”

Sonam Kapoor, who was brutally trolled as an aftermath of Kangana’s anti-nepotism stance on Twitter, also, shockingly, stood in support of the actress. Retweeting Dia’s aforementioned tweet, Sonam had written, “An eye for an eye makes the whole world blind.”

However, Sonam’s olive branch did not sit well with Kangana. It can be recalled, a few days ago, Sonam had shared a cryptic post allegedly attacking the Queen actress.

Sharing George Bernard Shaw’s quote, she had written, “I learned long ago, never to wrestle with a pig. You get dirty, and besides, the pig likes it.”

Kangana, who is open about her dislike for many in showbiz, wasn’t impressed with Sonam’s support. She hit back with a tweet, which read:

“All of sudden mafia bimbos have started to seek justice for Rheaji through my house tragedy, my fight is for people… don’t compare my struggles to a small time druggie who was living off a vulnerable and broken, self made super star, stop this right away (sic).”

Why this sudden change?

When Karan Johar literally got after Kangana, mocked her at so many platforms for commenting on nepotism in B-town, nobody in the fraternity stood up for Kangana. They laughed with him when the joke was on the Queen actress.

But now, since the Union Home Minister granted Kangana Y+ category security, suddenly everyone has been talking about how the actress is being supported by the BJP.

So when you have powerful people on your side, all the bullies will back off, right? And this is what seems to be evident in Kangana’s case, too. Nobody in Bollywood is taking her on now! 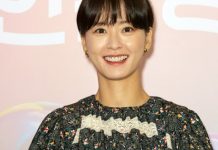 Who is actress Jung Yu-mi who was once rumoured to be marrying Gong Yoo? 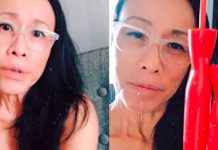 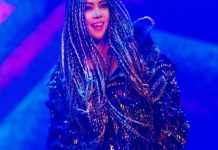 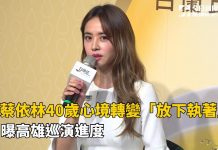 Jolin Tsai reveals her change in mindset after turning 40 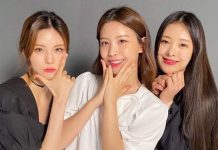 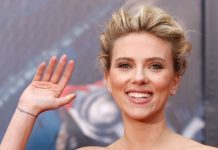 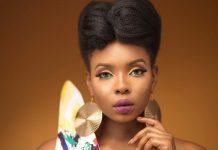 Pianist Alexander Krichel on his quarantine for Hong Kong concert recording: ‘It’s my best excuse ever to be with my piano for two weeks’