A 22-year-old man from Kaohsiung, for instance, has reportedly decided to return to his hometown to run in the 2022 borough chief election at the Wenshan Village in the Fengshan District, southern Taiwan.

In addition to the creation of a Facebook fan page, titled “2022 Wenshan Village Borough Chief Candidate David Wang”, to share ideas and details of his daily life, Wang has relied on his good looking appearance to attract the attention of social media users.

The publicity stunt has led many to comment: “I want to move to Wenshan Village!”

In a post, Wang explained that he has wanted to contribute to society since he was a child, so he “decided to participate in the election in 2022 to help solve everyday-problems that affect the residents of Wenshan Village.”

ALSO READ: Tsai says she will seek re-election in 2020 to ‘complete’ Taiwan vision

“I’ve been working part-time since I was in junior high school, including helping around for construction projects, food service, working as a gym instructor, and more,” he said.

He added, “I believe that my social experience is absolutely sufficient, and I hope that the residents will support me in my endeavor.”

He further emphasized that “identifying a problem, assessing it, and then solving the issue,” are three steps he learned from his part-time job experiences. 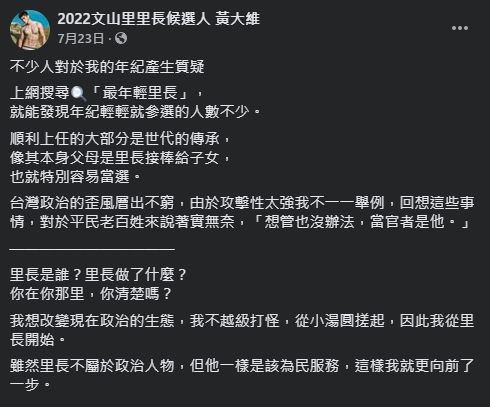 In addition to his background and political beliefs, observers remarked that his toned physique, which is often shown on his Facebook fan page, has attracted the attention of social media users.

David Wang has also admitted that the photos were indeed intended to be eye-catching in the first place, “and whether it’s good or bad depends on everyone’s values,” he said.

“I’ve been working out for six years, and the maintenance of my physique represents my attitude towards life, persistence, dedication and hard work.”

When it comes to managing social media and posting eye-candy photos, David Wang has not forgotten to take the opportunity to promote his political views.

Due to the age distribution of the population in the community and the ageing society, Wang expressed hopes to reduce the burden of taking care of the elders for children and make life more enjoyable.

To do so, he suggested hiring certified aerobics teachers and physiotherapists to do low-intensity exercise once a week at the Activity Centre in the Village.

The cost of the event would be shared between the borough chief and residents, he explained.

As the discussion of the potential borough chief heats up, many social media users commented beneath his post, “You have already serviced my eyes”, “Please let me know if there are any houses for sale in Wenshan Village” and “I’m running for the position of borough chief wife”.

A Biden win could be bullish for the Chinese yuan, analysts say 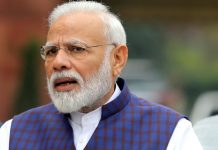 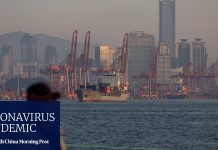 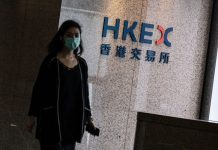 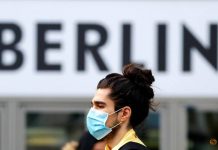 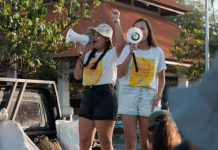 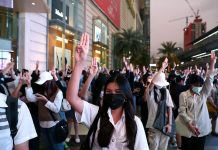 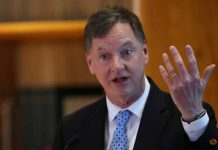 A midwife, a Covid-19 expert and a refugee: some of New Zealand's new MPs 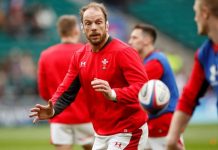 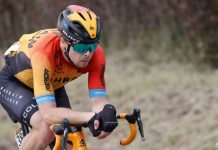 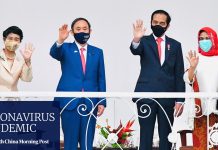