ALOR SETAR, July 18 — A retired civil servant lost RM326,586 to a ‘Love Scam’ syndicate between March and April this year.

“Initially, the victim thought the user named ‘Lucas Cai’ was her nephew, and had started contacting the man. The suspect had introduced himself as ‘Lucas’ from the United Kingdom, and that he worked as an engineer at a company in Northern Ireland.

He said the suspect had asked for financial help from the victim as he was facing difficulties with a ‘pump cylinder repair’ project.

Elias said out of pity for the suspect, the victim had made four transactions in stages to three different accounts at a bank in Alor Setar from March 18 to April 19, totalling RM326,586.

“The victim used the savings from her 36 years of work as well as insurance savings. The victim realised she was cheated after finding out from a website online that two other individuals were also cheated using the same modus operandi.

“The victim lodged a police report in Alor Setar yesterday. An investigation paper has been opened and the case is being investigated under Section 420 of the Penal Code,” he said.

He also advised the public not to easily believe anyone they came to know via social media.

“Don’t easily make any money transfers to individuals who are only known through social media. If you are not sure, please check the (banking or contact) information (given by the individuals) at https://ccid.rmp.gov.my/semakmule/,” he said. — Bernama 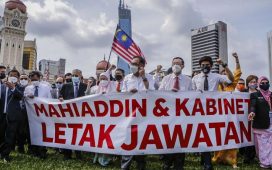 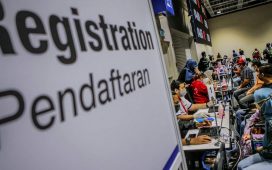 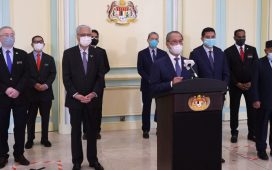 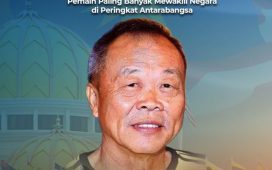 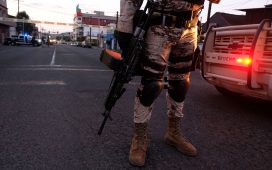 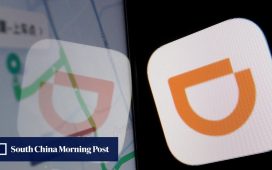 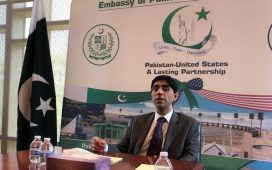 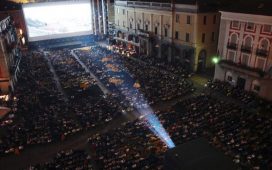