Britain’s trade deal with the European Union following Brexit allowed the bloc’s fishermen to keep fishing deep into British waters, but only once they had received a licence.

Those licences were expected to be issued swiftly but instead some 80 per cent of the fleet in the northern Hauts-de-France region, from whose coastline Britain’s southern shores are visible, are still waiting, fishermen in Boulogne-sur-Mer said.

“We thought it would be a matter of days. Four months on we’ve barely moved forwards,” said Bruno Margolle, who heads the main fishermen’s cooperative in Boulogne-sur-Mer.

Several dozen fishermen lit flares on the Boulogne docks, blocked trucks with a barricade of wood pallets and barrels, and put up a sign that read: “You want to keep your waters??? OK …So, keep your fish!!!”.

The financial support will partially compensate fishermen whose boats have remained idle due to quota cuts or been barred from accessing UK waters, as well as fish processing firms hit by supply chains that are choked in red tape.

Many of the skippers struggling to obtain a license were unable to meet the British demand for electronic data showing they had fished in UK waters during the five years running up to Britain’s 2016 referendum on EU membership, the fishermen said.

READ  In 2020 the ultra-rich got richer. Now they're bracing for the backlash

DEFRA said the protest was unjustified and that it had raised its concerns with French authorities.

The French government said it would speed up efforts to resolve the licensing issue and urged the European Commission to ensure Britain applied the deal.

About two-thirds of UK-landed fish are exported to the continent. Britain’s exit from the EU’s orbit at the end of a post-Brexit transition period led early this year to a chaotic breakdown in supply chains, which used to see Scottish scallops and langoustine in French shops barely a day after they were harvested.

Margolle said half the Hauts-de-France fleet had been mostly tied up in port this year because they could not access UK waters.

“It’s not worth going out to sea to lose money,” Margolle said. 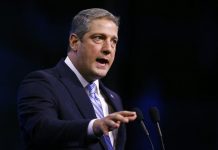 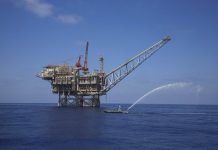 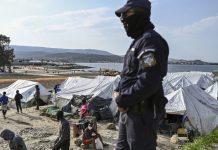 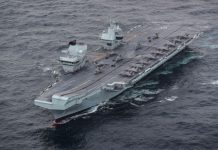 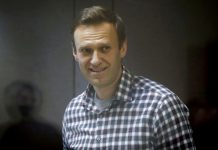 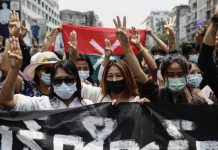 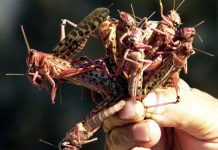 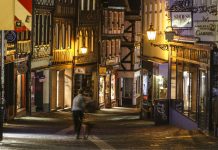 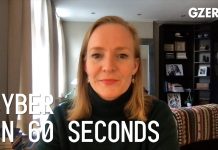