KUALA LUMPUR: Most Kelantan Umno divisions have backed their chief Ahmad Jazlan Yaakub’s decision to resign as chairman of the Malaysian Palm Oil Board (MPOB), telling PPBM not to bully the party.

The only two divisions that did not support the move were Ketereh, which is led by Annuar Musa, and Tanah Merah, which was suspended in June last year.

The state divisions also described Jazlan’s move as a principled one to defend the party’s dignity and also to remind PPBM to stop bullying Umno.

“The decision clearly shows that party members should not be afraid to lose their positions in order to defend the party.

“It is hoped party leaders will be more principled in fighting for the party and defending Umno’s rights. This action is also a reminder to PPBM not to belittle and bully Umno as if this party has no dignity,” the statement said.

Yesterday, Ahmad carried through with his earlier threat and resigned as chairman of the MPOB. The resignation takes effect tomorrow.

Ahmad, who is also Kelantan Umno chief, said his resignation was to show his unwillingness to work with PN if it does not request the Yang diPertuan Agong to dissolve Parliament.

“I have my dignity and my principles. If I retract my support (for the PN government), I will also resign because I don’t prioritise positions, I prioritise my dignity,” he said. 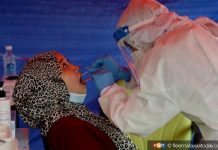 Number of Sabah flood evacuees down to 94 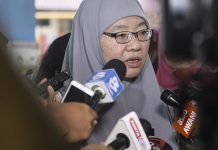 Covid-19: One school each in Melaka and Terengganu temporarily closed 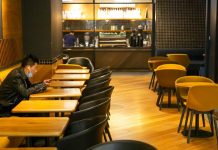 Sabah sticks to ban on dining-in at eateries, says Masidi 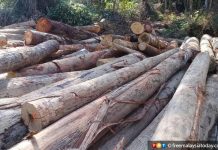 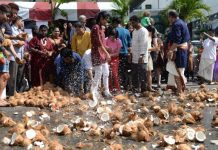