“With an initial net property income yield of 5.25 per cent, the acquisition is in line with the Reit’s strategy to improve income resilience and portfolio yield, said Mr Paul Tham, chief executive of the manager.

“In the wake of Covid-19, we believe demand in Australia for quality and well-networked metropolitan locations, such as Macquarie Park, will increase as more companies seek cost-effective solutions or adopt a hub-and-spoke business model for office locations,” he said. “The acquisition… allows Keppel Reit to gain exposure to this key metropolitan office market.”

Sited close to the Macquarie Park metro station and a major bus interchange, the property is well served by public transportation and major arterial roads that provide direct links to the Central Business District, said the Reit manager.

The expected completion of the city and south-west metro rail in 2024 will also improve the commuting time between Macquarie Park and the CBD to just 20 minutes, it added.

On-site amenities include a childcare centre, a gymnasium, end-of-trip facilities and a cafe. The property is also close to a range of retail, food and entertainment options at Macquarie Centre, Sydney’s largest suburban shopping mall.

One of its three free-standing buildings, 6 Giffnock Avenue, has the potential to be redeveloped into a new office building with higher NLA, subject to approval by the local authorities, the Reit manager added.

The property has a weighted average lease expiry (Wale) of 4.8 years by NLA, and its existing leases have fixed annual rental escalations of between 3 per cent and 4 per cent.

The acquisition is targeted to be completed in the fourth quarter of this year and will be fully funded with Australian dollar (AUD) denominated debt for natural hedging, said the Reit manager.

The distribution per unit accretion would be 3.2 per cent had the acquisition been funded by AUD-denominated loan and $150 million of perpetual securities issued last Friday. Post-acquisition, the Reit’s aggregate leverage would be approximately 38.7 per cent.

With Pinnacle Office Park, its assets under management will grow to $8.2 billion across 10 properties in Singapore (77 per cent), Australia (19.4 per cent) and South Korea (3.6 per cent).

Portfolio Wale will be approximately 6.9 years, while the freehold portion will increase from 30.3 per cent to 37.1 per cent by NLA. 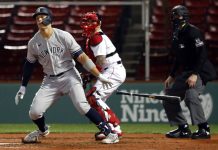 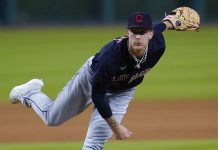 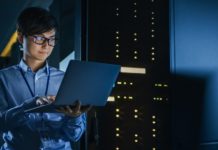 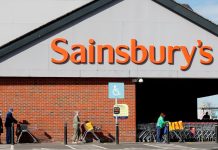 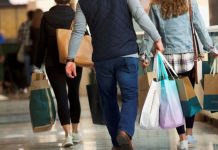 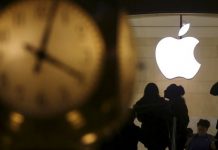 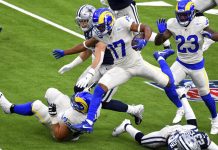 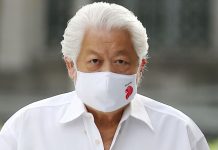 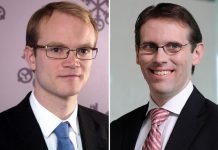