Keys sent down 14 aces and won 84.8 per cent of her first serve points in a dominant performance as she wrapped up the win in an hour 17 minutes.

The American got off to a rip-roaring start, breaking Svitolina’s serve twice in the first four games of the match to race into a 4-0 lead, before closing out a strong opening set with a couple of comfortable service holds.

The 87th-ranked Keys kept her foot planted on the gas in the second set, forcing Svitolina to defend a break point in the first game and then breaking minutes later to take a 2-1 lead, which she rode on to take the set 6-4.

“I’m pretty happy with that. My returning was the biggest part of my game tonight, it’s what helped me get ahead,” Keys said.

“I’m trying to make myself live in the moment a little more. Last year I got a little too wrapped up in winning and losing and wasn’t loving playing tennis as much.”

Czech sixth seed Marketa Vondrousova fought back from a set down to beat Viktorija Golubic 5-7 6-4 6-3 and set up a clash against Croatia’s Ana Konjuh.

In the men’s Adelaide ATP 250 event, Spaniard Jaume Munar made light work of local John Millman, breaking the Australian’s serve twice in both the first and the second set for a 6-2 6-2 win.

“I used to play more on clay in tournaments, but I have practised a lot on hard courts when I was young and I like it,” said Munar, who reached the quarter-finals of the Melbourne Summer Set last week.

“In recent years maybe I’ve not played very well on hard courts, but I think tonight was one of my best performances on this surface.” 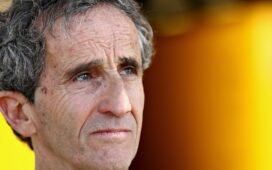 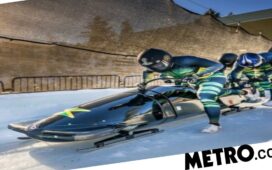 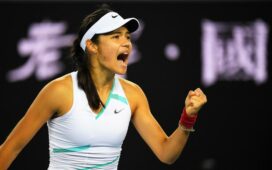 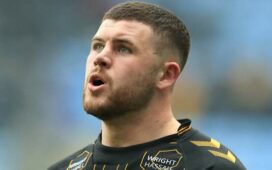