Pokemon fans in China are in for a treat as KFC China has just announced a new collaboration with Pokemon that will start on May 23, 2020.

Three new Pokemon toys featuring Pikachu, Psyduck, and Jigglypuff will be added to KFC kids meals for kids to collect and play with.

KFC China has released an official commercial and promotional images for the toys which you can check out below.

From the commercial, it seems the toys available are a Pikachu water bottle in the shape of a grapefruit, a Psyduck toy that lets you smack its head with a press of a button, and a Jigglypuff and Pikachu carousel.

3 toys to collect. Starts May 23. pic.twitter.com/I3tHflBrAH

No announcements were made yet on whether the toys will be available in countries outside of China. 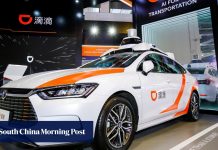 ‘Wild Rift’: See the first official gameplay for ‘League of Legends’ on mobile and console 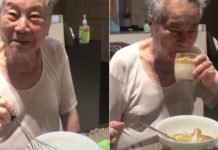 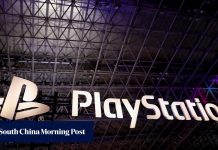 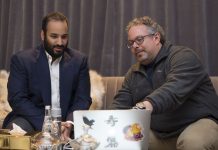 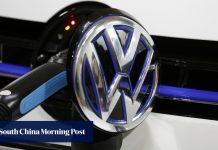 Volkswagen expands in China with US$2.2 billion investment in electric vehicle sector 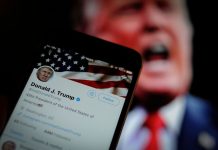 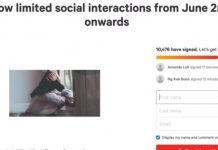