The new series of products, are considered an extension of KFC’s catering services and are designed to allow young consumers to experience KFC’s foods at more diversified scenarios, said an industry expert.

The new products will be available at KFC restaurants in 23 cities since Oct 12, according to KFC.

What makes the news a hot discussions on the internet is the brand of the series — Kaifengcai, which is colloquially referred to as KFC for short.

In China, the fast food chain’s largest market worldwide, when locals type in KFC, one of the suggested word choice in Chinese is Kaifengcai, which translates as Kaifeng cuisine.

Zhu Danpeng, an independent food and beverage analyst, said KFC has quick responses in its drives of localizations.

The new product series is to drive the visiting traffic of the catering brand and to further capture young consumers’ pursuits for novel tastes so as to differentiate from its rivalries, he added.

Ready-to-eat package food serves also an effort for KFC to reduce costs while raising profits, said Zhu. Yum China currently has more than 10,000 stores under its multiple brands including KFC, Pizza Hut and Coffii & Joy in more than 1,400 cities on the Chinese mainland. 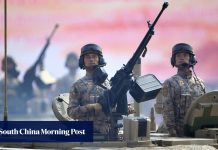 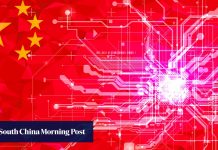 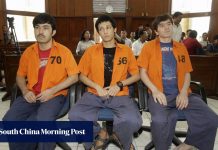 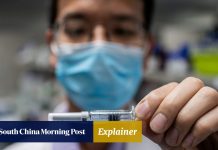 How Covid-19 vaccines can win approval from medical regulators 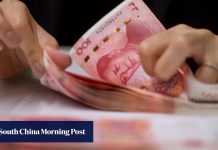 China embraces rising capital inflows as rivalry with US intensifies 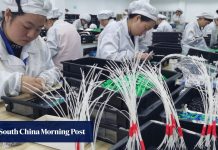 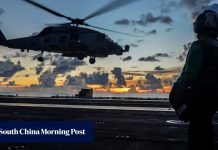 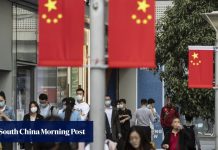 Experience: I found a cry for help hidden in my Halloween decorations 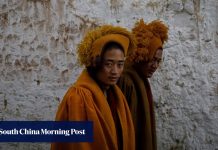 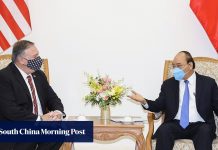