K-drama hunk Kim Soo-hyun is back with his new drama One Ordinary Day — based on the British series Criminal Justice — and the first episode is rated a saucy R21 in South Korea.

The 33-year-old plays an ordinary college kid who has a one-night stand with a woman who ends up dead the next morning, making him the prime suspect.

Apart from the bed scene and the morning after which gave reason for Soo-hyun to take off his shirt and strut around in his undies, there’s another scene in the police station where he strips down for a physical examination.

We have to thank the scriptwriter and director for the fan service; the wide camera shot shows Soo-hyun in the nude with only his hands covering his modesty. 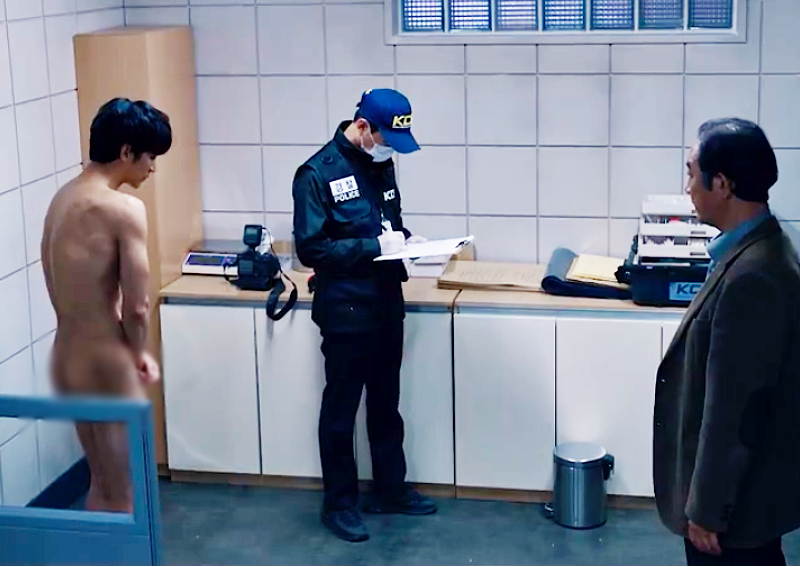 The first two episodes of One Ordinary Day, which also stars Cha Seung-won, are out and available to premium subscribers on Viu. 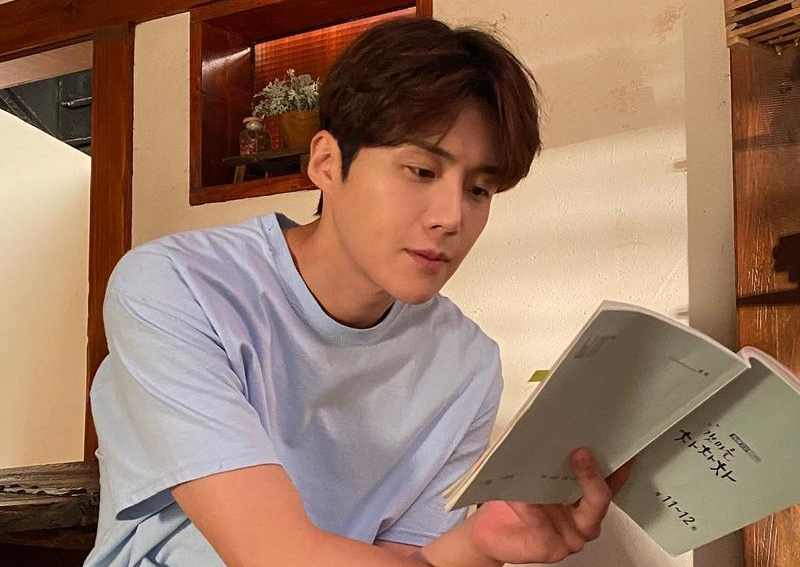 Uncancelled Korean actor Kim Seon-ho may not show up at the 2021 Asia Artist Awards on Dec 2, despite winning the RET Popularity Award and the U+Idol Live Popularity Award.

According to media reports, his agency is worried that it might be too early for him to make a public appearance after his scandal in October, where his ex-girlfriend accused him of forcing her to have an abortion.

He was later redeemed in the eyes of his fans after media outlet Dispatch released private messages between the couple that showed the 35-year-old to be a loving and supportive partner. 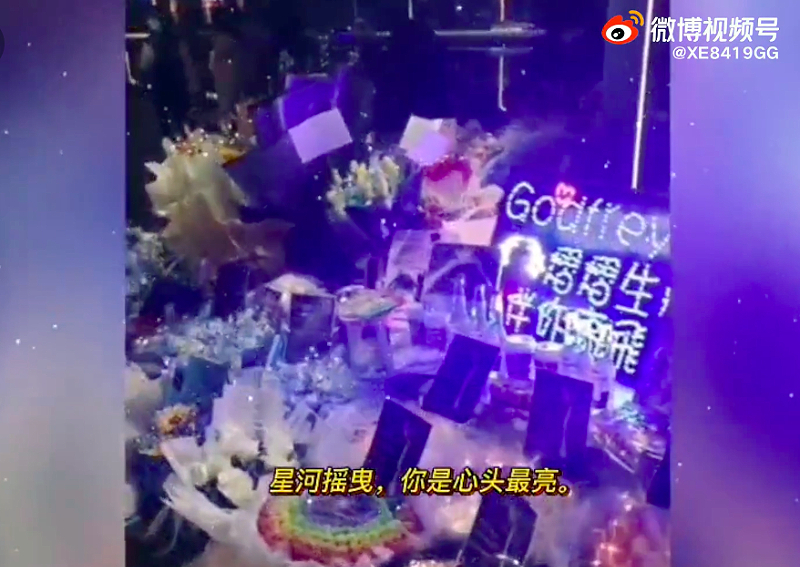 Last Saturday (Nov 27) was the second death anniversary of model-actor Godfrey Gao. He died after collapsing on set while filming the physically-demanding Chinese reality show Chase Me.

Fans flocked in the wee hours to the spot where the Taiwanese-Canadian fell, leaving flower bouquets, food, candy, basketballs and even a down jacket for him.

However, a Weibo user and fan of Godfrey claimed today (Nov 30) that a man stole the flowers there to try to resell them. They also uploaded a video of a man thrashing the flowers, shouting: “Which one was bought by you?”

The netizen wrote angrily. “My friend was there and saw it. We bought the flowers, what right do you have to take them and resell them? Aren’t you afraid of karma for taking and reselling flowers meant for the dead?” 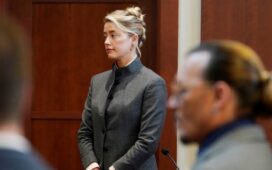 Amber Heard testifies Johnny Depp assaulted her on their honeymoon

If it's basic, Jaime Xie — star of Netflix's Bling Empire — won't wear it 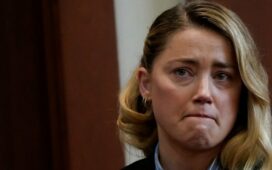 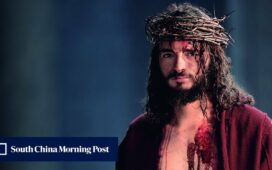 Germany’s Covid-delayed 389-year-old Passion Play brings half a million visitors to a village, as a cast of 1,800 fulfils a promise made during plague 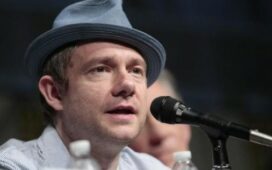 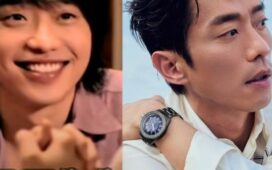