PETALING JAYA: A lawyer for relatives of those killed in the 2014 downing of Malaysia Airlines Flight 17 over eastern Ukraine told the Hague district court yesterday that 290 family members and partners of the victims had filed compensation claims for “emotional distress” against the four suspects charged in the downing.

Lawyer Arlette Schijns was speaking at a preliminary hearing for the long-running legal proceedings against three Russians and a Ukrainian allegedly involved in shooting down the Amsterdam-to-Kuala Lumpur flight on July 17, 2014, which killed all 298 passengers.

None of the suspects have appeared in court and the case is proceeding in their absence.

“No compensation can offset the losses suffered by relatives. That said, compensation can provide a feeling of recognition when it comes to moral damage and can also offer a certain feeling of justice,” Schijns told judges, according to an Associate Press report.

She said close to 90 relatives wanted to make victim impact statements during the trial, which is expected to begin hearings on the substance of the charges in June.

After a gruelling international investigation that spanned years, prosecutors charged four suspects – Russians Igor Girkin, Sergey Dubinskiy and Oleg Pulatov as well as Ukrainian Leonid Kharchenko – with multiple counts of murder for their alleged involvement in the crash.

Prosecutors say the plane was shattered in mid-air when it was hit by a Buk missile that had been trucked into Ukraine from a Russian military base. Russia has denied any involvement in the incident.

She added that under civil law, many relatives are unable to claim compensation, such as siblings who did not reside with the victim at the time the plane was gunned down. 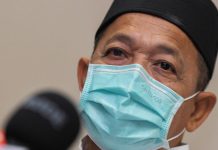 Stay with Perikatan to win 100pc of seats in Perlis, Shahidan tells Umno 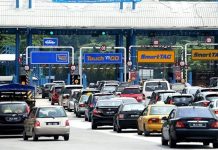 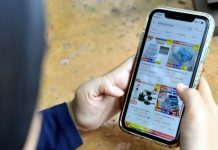 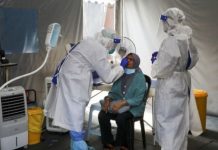 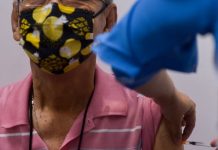 Report: In Kelantan, over 1,100 elderly missed their Covid-19 vaccination appointment 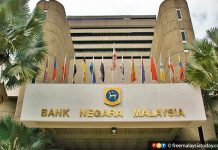 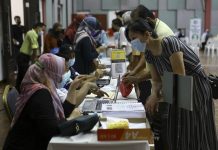 Is the vaccine rollout as slow as it seems? Yes and no 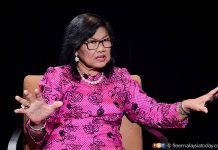 Rafidah pins down what’s wrong with our govt leaders 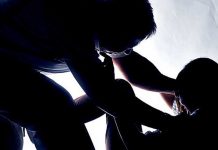