The founder of Karisma Cosmetic shared a TikTok video of her surprising her maids Nor, 27, and Kini, 40, with the phones recently.

In the clip, she asked the duo to guess what their presents were, with Nor saying “clothes” while Kini cheekily answered “skincare.”

Their faces immediately lit up once Hartini handed them their new gadgets along with several accessories to accompany the phone.

“Now you can call people in your kampung every day, your kids and your relatives,” said Hartini in the video.

The 41-year-old businesswoman told mStar that she bought the phones for her domestic helpers after one of them said she was planning to use her salary to replace her old smartphone which had broken down.

“I was moved to buy the phone for her but if I only rewarded her, I think my other maid would feel left out.

“So I decided to buy new phones for the both of them to make it fair,” said Hartini.

The mother-of-two who currently resides in Rantau Panjang, Kelantan said she sees Nor and Kini as part of her extended family.

She added that the two women have been exemplary employees and have never given her trouble since they started working for her more than a year ago.

“I know some people, including my friends, who have had bad experiences with their domestic helpers.

“Thankfully, I’ve never had any problems with my maids.

“They are hardworking and they do their job well so it makes sense for me to reward them.”

Hartini said that Nor and Kini would call their husbands and families in Indonesia once a week and that she wasn’t worried about the smartphones distracting them from their duties.

“As bosses, we can monitor their movements and activities but we cannot make them cut ties with their family.”

Known for her generosity, Hartini also gifted her 40 employees including Nor and Kini with gold bracelets as a year-end bonus in 2020.

She said she has no qualms about sharing her riches with her staff members as long as they were committed and sincere in their work.

“God gives us riches not for us to enjoy alone, but these blessings should be shared with other people including our domestic helpers,” said Hartini. 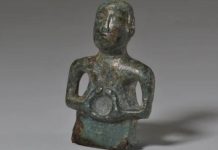 Truly timeless: How the mullet and 'stache were already hot in the Iron Age 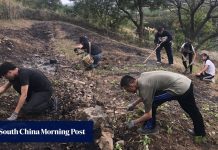 Something different to do in Taiwan: farm stay gives glimpse of tribal life, from planting crops to making local crafts 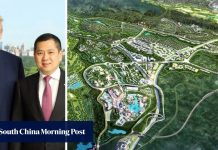 Goya: The dreams, visions and nightmares 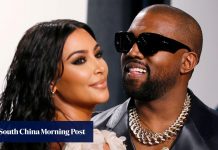 Kim and Kanye: the ups and downs of power couple’s marriage, from Twitter rants to gifts of Birkin bags and Yeezy shares 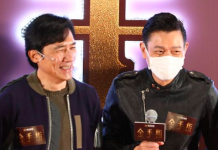 After 18 years, Andy Lau and Tony Leung to partner up again 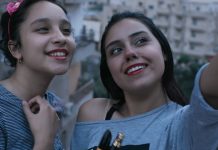 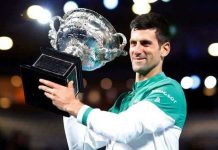