RIYADH: Saudi Arabia’s King Abdulaziz Foundation for Research and Archives has released a movie in solidarity with the conflict in the Palestinian territories.
“Palestine… A Candle that wasn’t Extinguished” was aired on all the foundation’s social media platforms this week.
The film, in four parts, reflects the importance of the Palestinian cause and the keenness of the Kingdom, the king and people, to protect the sanctity of the Al-Aqsa mosque from desecration and Israeli aggression, and affirms the right of the Palestinian people to liberate their land and live on it in peace with dignity.
“King Abdulaziz used the Kingdom’s status to raise the voice of the Palestinians’ wounds and the aggression against them, and held talks with American and European presidents and officials about the necessity of solving the mother issue of the Arab and Islamic world,” a statement referring to the historical ties between Saudi Arabia and Palestine, issued on Saudi Press Agency, said.
The film includes details of an Israeli battle, during which the Saudi army stormed a trench and fought Israeli forces, and features video conversations of some Saudi soldiers participating in the 1948 war between Arabs and Israeli forces.
The first part documents the beginnings of Saudi King Abdulaziz’s interest in the cause, his devotion and loyalty to a central issue in Arab politics, and his prompting of volunteers and regular soldiers to join forces with the armies of Arab countries in the war against the Israeli forces. The volunteers expressed the faith of the Saudi people in Palestine, their Islamic duty, and the need to participate in the war to repel the Israel army, SPA said.
Among the documents included in the film is a copy of the first page of the official Umm Al-Qura newspaper, which includes news about the Saudi army’s advance and its arrival in Palestinian cities. A picture also appeared of the Saudi army commander, Saeed Al-Kurdi, explaining to his soldiers the army’ s strategic plan to participate in the 1948 war.
The section also included a picture of King Abdulaziz reviewing members of the armed forces at the beginning of their establishment, and next to him, Crown Prince Saud bin Abdulaziz and some military leaders in Makkah.
The three parts, which will be broadcast successively, will show more written, audio, photographic and film documents preserved by the King Abdulaziz Foundation, documenting the deep diplomatic, military and economic relationship with Palestine. (edited) 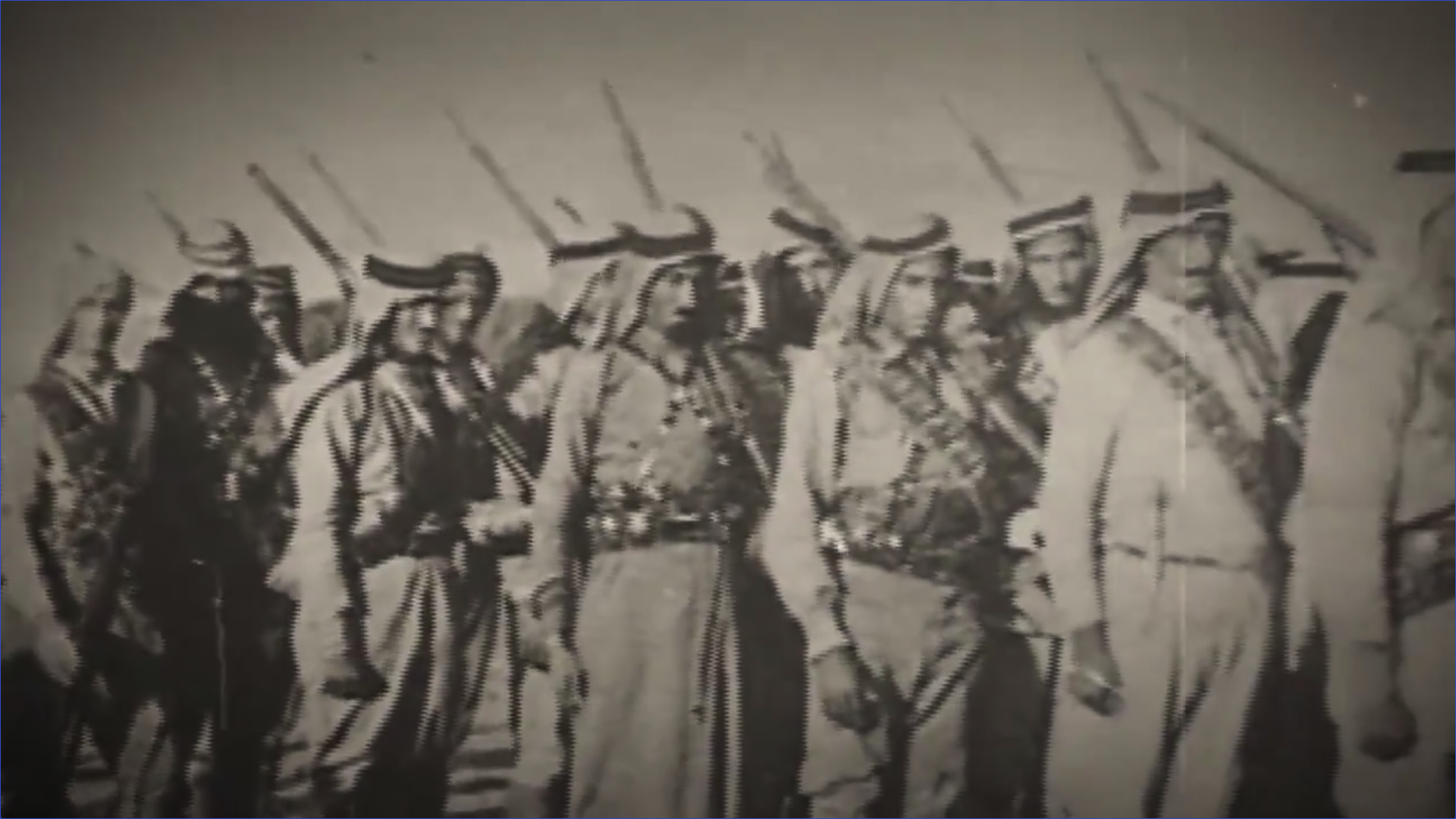 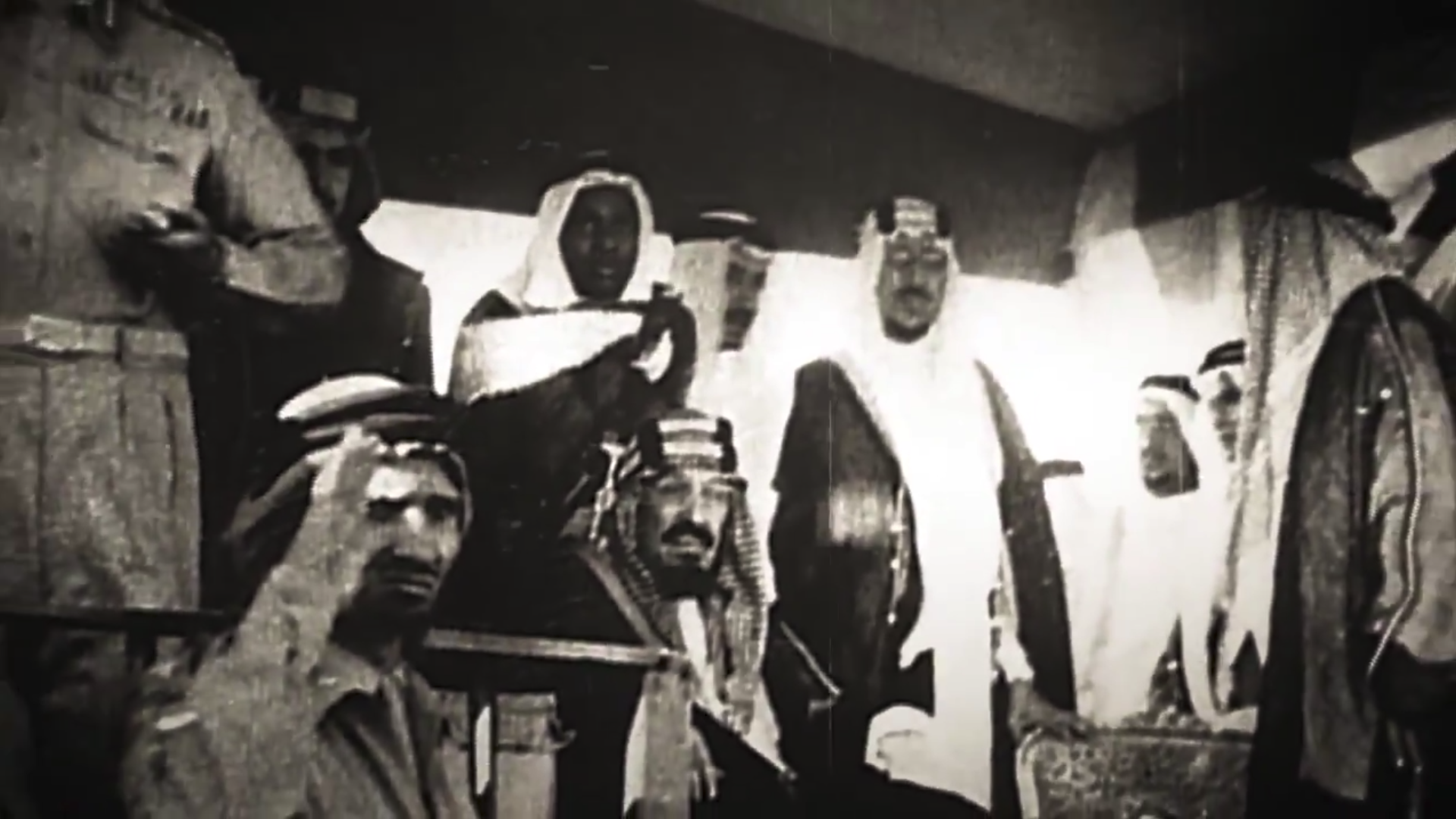 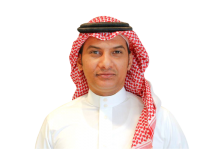 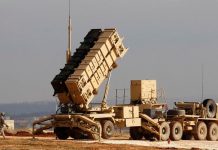 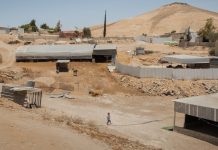 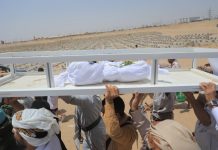 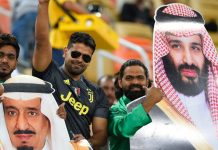 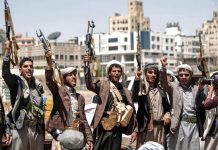 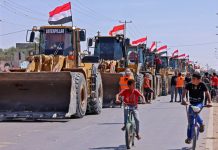 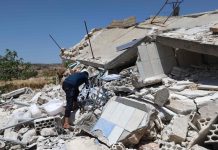 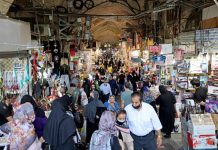 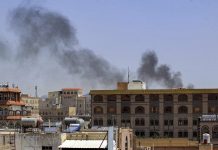 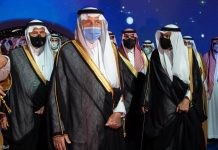