PETALING JAYA: PAS president Abdul Hadi Awang, playing down the so-called “Sheraton Move” in February, said today it was his party that became the “kingmaker” during the height of the political crisis which then led to a change of government.

He said he had previously spoken in jest that the party would be a kingmaker at the 2018 general election, and his hope had materialised.

“We only had 18 parliamentary seats and two state governments (Terengganu, Kelantan). And suddenly, the Almighty Allah made us kingmakers, in changing the country’s political scenario,” Hadi said in a speech at the PAS Youth general assembly in Kota Bharu.

He added during the period of political crisis, political parties of the Pakatan Harapan (PH) government and opposition Barisan Nasional (BN) had tried to “woo” PAS.

“We decided to take the ‘middle ground’ route and create a third group, Gagasan Sejahtera. During the political unrest, both sides seemed to be tired, except for us,” Hadi said.

He said that with a new political approach, PAS had formed the Muafakat Nasional pact with Umno, which subsequently led to the formation of Perikatan Nasional (PN), which took power after the collapse of PH.

Hadi said PN had managed to take control of the federal government in a peaceful and democratic manner. “We are not a backdoor government although we may have differing views,” he said.

The PN government took over the federal government on March 1, after PPBM president Muhyiddin Yassin showed the Yang di-Pertuan Agong that he had the support of a majority of MPs.

PH, originally comprising PPBM, PKR, DAP and Amanah, had been in power since the 14th general election in 2018. The PH government collapsed on the resignation of Dr Mahathir Mohamad from the prime ministership and chairmanship of PPBM.

The PH collapse had been blamed on the so-called “Sheraton Move”, after a dinner held at a Petaling Jaya hotel attended by politicians and MPs of PPBM, some members of PKR, and BN, then in opposition. 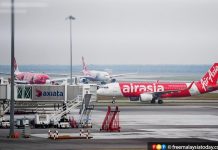 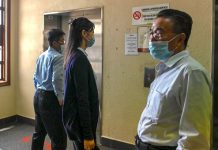 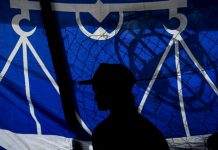 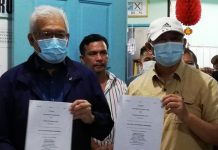 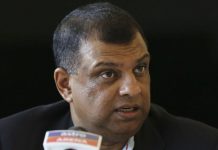 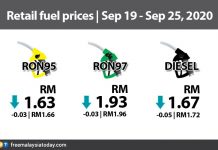 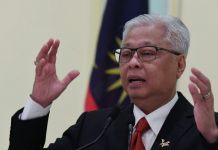 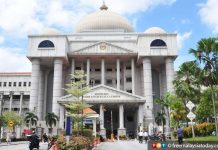 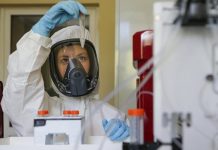 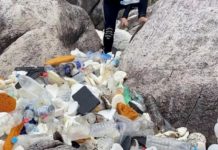