Ronald Koeman has blasted the “rude” fourth official he clashed with during Barcelona’s defeat by Granada, while the wisecrack which led to his sending off has emerged.

Barca seemed on course to go top of La Liga on Thursday evening after Lionel Messi fired them into the lead against mid-table Granada in the 23rd minute.

But things unravelled in the second half, with Darwin Marchis equalising after the hour mark and Koeman sent to the stands minutes later.

Things went from bad to worse for Barcelona in the closing stages, with Jorge Molina scoring a winner for the Camp Nou visitors which severely dents the Blaugrana’s title hopes.

There was some controversy over Koeman’s dismissal, with the Dutchman insisting he said nothing out of order while claiming he was on the receiving end of “rude” officiating.

“I don’t understand why they sent me off,” Koeman told Movistar . “They said it was for disrespecting the fourth official.

“I’d like to know what I’m supposed to have said. He’s the one who is rude towards me. If they put something I haven’t said in the referee’s report then I’ll have to do something.”

Who will win La Liga this season? Have your say in the comments.

Koeman’s quip to the fourth official has subsequently surfaced thanks to the referee’s report he mentioned.

It states: “In the 66th minute, after being warned over his actions, Koeman spoke to the fourth official and said the following: ‘what a character’.”

Meanwhile, Koeman may have been hoping his side showed some more character as they threw away their lead, but he insists Barcelona’s title rivals will also suffer slip-ups during the run-in.

He added: “We had chances to win the game, but that’s that. We’ve got five more games to go and each of the sides [in the title race] will have difficulties moving forwards.

“We now need to prepare ourselves for Sunday’s game [at Valencia]. We’re still in the mix and have a chance. We need to accept this, move on and prepare for the next one.

“We tried but weren’t able to make many chances when they scored their goals. They closed shop well and we couldn’t create.” 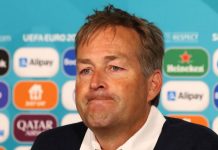 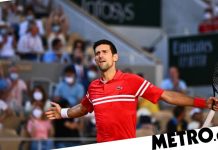 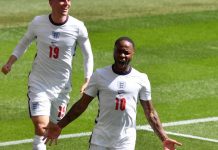 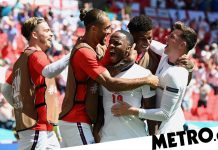 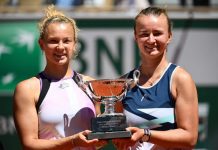 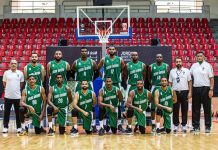 ‘Who else deserves it?’ – Leon Edwards sends message to Kamaru Usman and Colby Covington over UFC title shot