Konami sells 14 Castlevania NFTs for $216k, including this JPEG for $35k


Non-fungible tokens (NFTs) are the hottest talk of the town, and Konami is the latest party to fall prey to their dishonest charm.

To celebrate the 35th anniversary of Castlevania, the publishing giant took its first step into the NFT economy, hosting an auction on OpenSea to sell the Konami Memorial NFT Collection.

As it turned out, this 14-piece initiative raked in a combined total of over US$160K, with one particular asset selling for US$26,538 ($35,790): A digital map of Dracula’s Castle from the original game.

The second half of the bids are all made by the same individual who goes by the username of siinamota, but here’s the real kicker – you can actually just download the image in full resolution, and then print it out.

According to VGC, the entire collection was sold out around 3am EST on Jan 15, and saw an average of around US$12k.

Other items in the line-up included new pixel art, music tracks, and even gameplay clips from Castlevania, which by the way, had one fan paying over US$17k for one of these montages.

That’s more than a little absurd, considering how you can watch someone already do so on YouTube for the sweet, sweet price of free.

Konami will be listing the names of the original buyers on a special website for 10 months, and has expressed its intentions in following up on its NFT ventures. From a business standpoint, that certainly makes sense, since the company can also earn a royalty of up to 10 percent every time an NFT is sold in the future.

The one thing that Konami doesn’t guarantee, however, is increasing the value of the purchased NFTs.

These tokens have been rising in popularity in recent times, with various companies and individuals, including video game publishers, turning to them to make a quick buck by creating artificial scarcity.

For the uninitiated, we’ve got your back covered with a lowdown of the whole NFT fiasco. 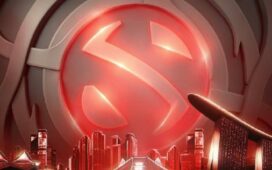 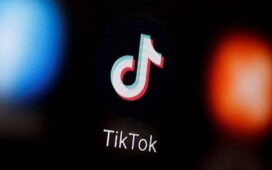 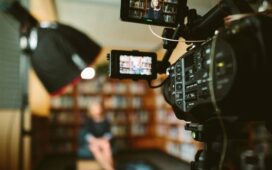 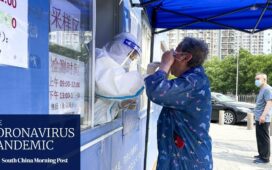 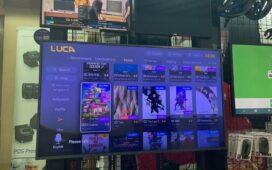 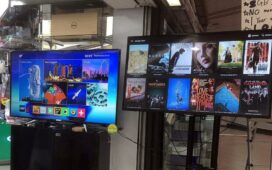 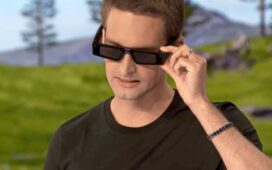 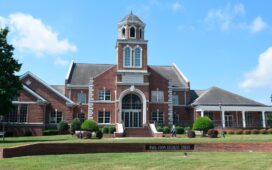