KRUSHE E MADHE (Kosovo), Feb 28 — After being driven out of her village in the midst of Kosovo’s war two decades ago, Fahrije Hoti returned several months later to find her home destroyed and her husband gone.

The mother of two was suddenly one of 140 new widows in the farming village of Krushe e Madhe, whose soil was the site of a massacre by Serb forces in 1999 that left 500 children without fathers, including Hoti’s own.

What happened next is now the subject of an award-winning film, titled Hive, that traces Hoti’s struggle to rebuild a life amid the double injury of her personal loss and social prejudices about how widows should behave.

“The movie took me back 20 years,” Hoti, now 51, told AFP from the southern village where she still lives.

“The movie was not only about me, it was about all Kosovo Albanian women,” she added warmly. “It showed the situation we widows were in after the war.”

Written and directed by 38-year-old Kosovar filmmaker Blerta Basholli, Hive took home three prizes after its debut in the prestigious US Sundance film festival in January.

It begins with Hoti’s character — played with masterful restraint by Kosovar actress Yllka Gashi — struggling to tend to her missing husband’s bee hives.

The bees are not producing enough honey to support the family, who keep their paltry income in a small kitchen tin.

And so begins Hoti’s efforts to bring other widows together to start making and selling ajvar, a tasty red pepper spread that is a staple of Balkan cuisine.

Made through a laborious process of roasting, hand-peeling, grinding and stewing large vats of the red peppers, the ajvar production starts in Hoti’s backyard.

As in real life, the film tracks how the project is met with sneers and aggression from local men who are scandalised when Hoti learns to drive a car.

Many of the widows are deathly afraid of the gossip they will invite.

At the time, people thought “widows should only do housework and childcare,” Hoti recalled.

“We had lost our husbands, our children, and they called us whores,” she remembered quietly.

“That was the most hurtful.”

The social pressures could have trapped her and others in a state of perpetual limbo, compounded by the lack of information about their loved one’s fates.

Some 1,600 victims of the 1998-99 war, including Hoti’s husband, are still listed as missing, a painful ambiguity that complicates emotional closure.

But despite the taboos, Hoti was determined to become a breadwinner for her children.

And it paid off — her business is now one of the town’s biggest employers.

From the original collective of five widows, today she has some 60 women working for the cooperative, called Krusha, during the peak ajvar-making season.

During the winter months a smaller staff jar pickle the vegetables, packing the products by hand as they sit on a circle of stools on the factory floor.

The business is still growing, with increasing demand abroad, in countries like Switzerland, France, and the US, leaving little left to sell on the local market.

The company’s rise has been aided along the way by international donors and grants that have helped provide key training and equipment.

When Basholli, then a film student in New York City, heard about Hoti’s early struggles in the news around a decade ago, she was surprised and intrigued.

After returning to her native Kosovo in 2011, she met Hoti in person.

“I just wanted to encourage her for what she did… but I ended being the one encouraged because she didn’t need my encouragement to be honest,” Basholli told AFP with a laugh.

After spending hours with Hoti to learn the details of her story, she wrote a script, secured funding from Kosovo, Albania, North Macedonia and Switzerland and was able to start shooting in 2019.

Hive is her first feature-length film.

After receiving the awards from Sundance, including a Grand Jury and audience award, Basholli dedicated it to “all the women that really needed their voice to be heard”.

In Kosovo, views around women in the workplace have evolved since the post-war days, particularly in urban parts.

But major inequalities remain, with property rights still mostly registered in the names of husbands, while only around 13 per cent of women are employed compared to more than 40 per cent of men.

Hoti, for her part, still overwhelmingly hires women, employing only five men, including her son and four others who also lost fathers during the war.

“Among those who were born with these prejudices, some have kept them, others have changed their minds,” she said when asked about the impact she has had on her own community.

“What has really changed is my history,” she added. — AFP 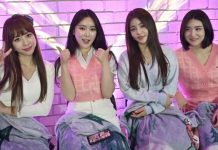 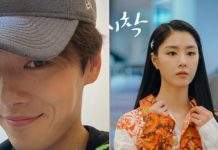 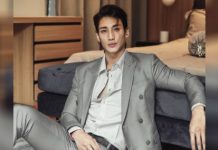 24-year-old actor in Myanmar arrested: 'The security forces came with 8 military trucks and about 50 soldiers' 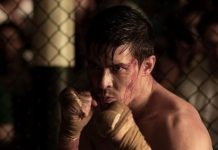 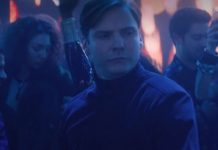 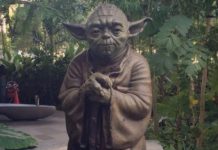 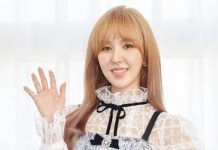 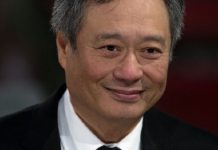 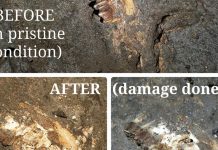 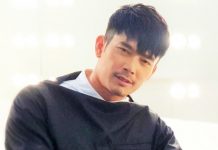 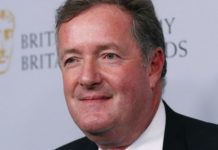