PUTRAJAYA (THE STAR/ASIA NEWS NETWORK) – The federal territory of Kuala Lumpur, which encompasses Malaysia’s capital city, will be placed under the movement control order (MCO) from Friday (May 7) to May 20.

Senior Minister Ismail Sabri Yaakob said the Health Ministry had presented a report on the Covid-19 situation in Kuala Lumpur whereby from April 1 to 27, 17 new clusters were recorded.

The number of daily cases also saw a rise in infections.

“After reviewing the situation and following a proposal by the Health Ministry, the government has agreed to place the entire Kuala Lumpur under MCO from May 7 to 20, ” he said on Wednesday (May 5).

The government on Tuesday announced that six out of nine districts in Selangor state – which surrounds the KL federal territory – will be placed under the first-tier MCO.

These districts will from Thursday be placed under the MCO for 12 days.

The Covid-19 protocols to follow for KL during the MCO is similar to what had been announced before, including a ban on cross-border travel except for emergency and work purposes.

Food premises, such as restaurants, food trucks, hawkers and kiosks, are allowed to operate from 6am to midnight only.

Dine-ins are not allowed and food served are for delivery and takeaways only. 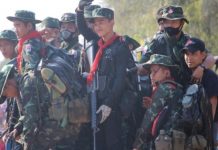 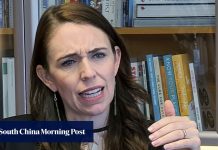 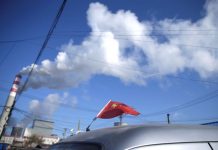 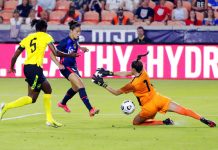 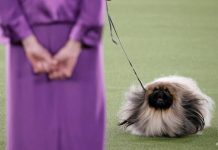 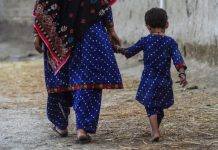 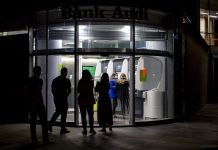 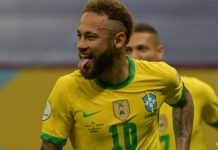 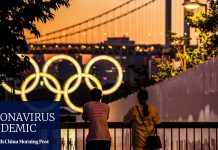 Tokyo Olympics organisers will distribute 150,000 condoms but urge athletes not to use them