KUALA LUMPUR – The usually busy streets in and out of Kuala Lumpur were quiet, with malls and office buildings shuttered on Tuesday (June 1), on the first day of a two-week-long full lockdown in Malaysia.

Only essential economic and service sectors listed by the National Security Council were still open, including wet markets and supermarkets, which are operating on shorter hours.

With dine-in services prohibited, some have flocked to fast-food chains that offer drive-through services.

“It’s more convenient for me to just buy at a drive-through instead of having to park. This way, I can limit my interaction and contact with people,” customer service agent Hazriq Rasdi, 28, told The Straits Times as he waited for his order at a Starbucks located on the Federal Highway in Subang Jaya.

This is the second time the country has gone into a nationwide lockdown. It is to stem a third wave of Covid-19 infections that saw 9,020 new cases last Saturday, the highest number of daily cases recorded.

It was the fifth straight day of record new infections. To date, a total of 2,796 have died.

The latest restrictions mirror those imposed between March and May last year in the early months of the pandemic in the country.

The FMCO, which Prime Minister Muhyiddin Yassin announced last Friday, will be in force until June 14.

Most economic and social activities have been barred with people limited to travelling within a 10km radius of their homes. Only two per household will be allowed to leave their homes to buy essentials.

Interstate and interdistrict travel have been prohibited.

Essential businesses, such as food and beverage outlets, banking and e-commerce, are allowed to operate but with strict measures in place.

Ms Siti Najwa Halim, a personal shopper for a retail supermarket chain in Selangor, said there has been a surge in online orders since the restrictions kicked in.

“I saw fewer than four walk-in customers on Tuesday morning. Most customers are opting for our personal shopping services since there is a limit to how many persons can enter our premises. It’s also out of convenience,” she told ST.

Although supermarkets can remain open, with a cap on the number who can shop, checks by ST showed most were empty.

The majority of people visiting the malls were food and grocery delivery riders.

Although traffic in and out of the city was relatively light, several areas in Klang Valley experienced slow-moving traffic, the Kuala Lumpur City Hall’s Integrated Transport Information System showed.

It was unclear if the congestion was the result of police roadblocks set up to monitor the movement restriction order.

Inspector-General of Police Acryl Sani Abdullah Sani had announced on Monday that the authorities would set up 800 roadblocks nationwide, especially near fringes of towns where compliance to the FMCO might be low.

There would also be mobile roadblocks activated to discourage travel during the full lockdown.

“We will also increase spot checks outside the city due to the rate of compliance there being lower,” he had told reporters on Monday. 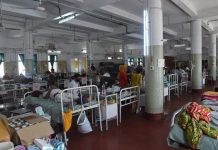 In the wake of India's Covid-19 crisis, a 'black fungus' epidemic follows 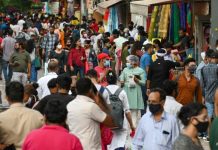 Small Covid-19 outbreaks persistent, but Australia in no hurry to open borders 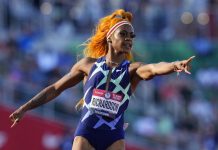 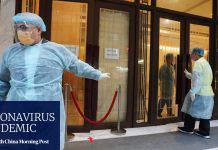 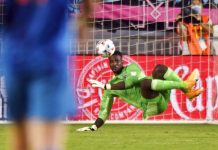 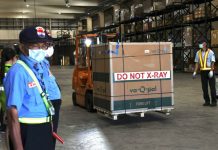 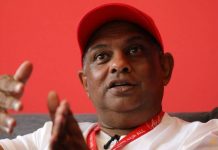 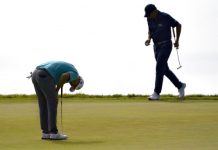