omen in Kuwait are demanding protection and tougher punishments for perpetrators of violent crime, after a man was arrested for murdering a woman while released on bail for harassing her.

Outrage has spread across the tiny Gulf country after a man fatally stabbed a woman and dumped her body outside a hospital, just days into the holy month of Ramadan.

Videos circulating on social media show the victim’s distraught sister screaming at authorities outside the hospital, saying that their pleas to protect her had been ignored. 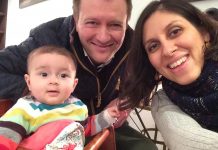 Nazanin Zaghari-Ratcliffe jailed for another year in Iran 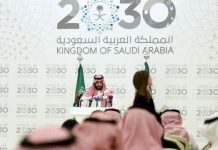 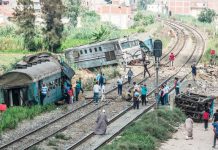 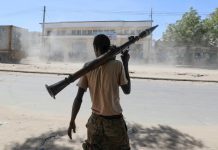 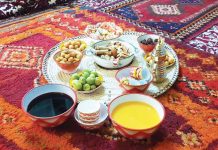 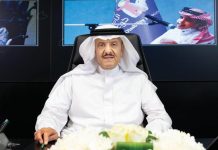 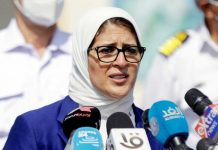 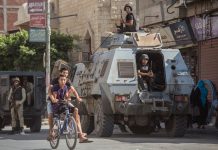 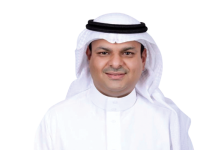 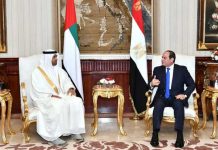 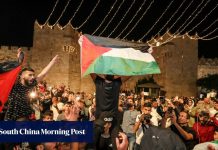