Kyrgyzstan’s president Sooronbai Jeenbekov announced his resignation on Thursday in a bid to end the turmoil that has engulfed the Central Asian nation after a disputed parliamentary election.

In a statement released by his office, Jeenbekov, who has faced calls to step down from protesters and political opponents, said holding on to power wasn’t “worth the integrity of our country and agreement in society.”

“For me, peace in Kyrgyzstan, the country’s integrity, the unity of our people and calm in the society are above all else,” Jeenbekov said.

Kyrgyzstan, a country of 6.5 million people located on the border with China, was plunged into chaos following an Oct. 4 vote that election officials say was swept by pro-government parties. The opposition said the election was tainted by vote-buying and other irregularities.

Protesters then took over government buildings, looting some offices and the Central Election Commission nullified the election. Opposition then announced plans to oust Jeenbekov and form a new government.

The announcement Thursday came just a day after Jeenbekov dismissed a demand to step down from the country’s new prime minister, saying he would stay on the job until the political situation in the Central Asian country stabilizes.

The president had insisted earlier that stepping down could trigger “unpredictable developments to the detriment of the state,” his office said. It emphasized that he will only agree to resign after “he takes the country back into the legal field, after holding parliamentary and calling presidential elections.”

Hundreds of people rallied in the capital Bishkek on Wednesday, demanding his resignation, and the protests continued Thursday morning.

China blasts ‘bully’ US ahead of Pompeo visit to Sri Lanka 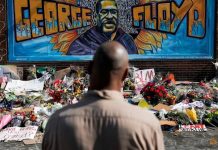 Analysis: Take a stance or tiptoe away? Corporate America's battle with social activism 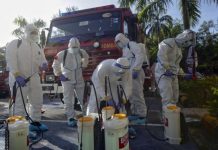 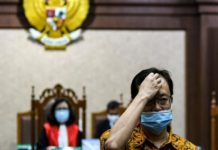 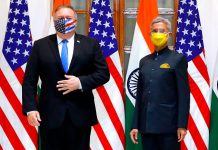 Pompeo lashes out at China at start of defence talks in India: 'A threat to security and freedom' 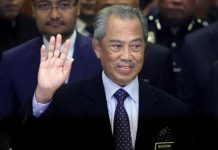 Malaysia's PM Muhyiddin gets a breather, but for how long? 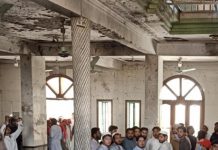 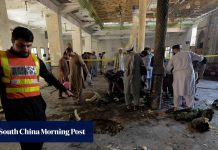