A group of delivery workers have accused Hong Kong-based platform Zeek of not paying their salaries for months, with some claiming they were owed more than HK$100,000. A pro-Beijing labour union has called for labour authorities to intervene and investigate.

Sara Wong, the chairperson of the freelancer branch of the Service Industry General Union told reporters on Wednesday afternoon that around 35 affected workers had sought assistance from the union since it set up a WhatsApp group the day before after learning of the matter.

The union estimated that the delivery platform owed workers more than HK$1 million, with five workers saying they were each owed over HK$100,000. Wong added that some had to make ends meet by taking out loans from banks or private lenders.

Zeek had earlier told HK01 that it would start to clear overdue payments last Friday. However, Wong said the workers they were in contact with had not received anything yet.

Speaking at the press briefing, a Zeek delivery worker who gave her name as Siu Mei said she had only been paid HK$4,000 since September 11.

Although she quit on November 10, she had been forced to cover her own fuel, tunnel and parking costs.

“Was I suppose to feed myself, fuel my van or pay my bills with [HK$4,000]? I eventually had to borrow money from my friends to survive,” she added.

Siu Mei said the company had informed her the payment delay was due to a problem with the customer service system and that someone would follow up her case. However, the delivery worker never received any updates.

In a notice published by Zeek’s management team on Tuesday, the company said the payment of worker’s pay would resume after the company finishes its “business restructuring” on December 16. There was no mention of when the restructuring began.

Lawmaker Aron Kwok, who also attended Wednesday’s press meeting, said the reasons provided by the company were “irrelevant” to the workers.

“It can say it’s updating its system, relocating, has a fever, or caught Covid-19, it does not matter to us. The problem is that the salary owed must be paid within a fixed timeframe to employees according to the law,” he said.

Kwok also said the union “condemns and expresses anger over how the company tricked and exploited the workers.”

He urged the Labour Department and the Labour and Welfare Bureau to meet and provide assistance to those affected.

Wong also told reporters that they would report the case to police.

‘No elements of deceit’

In response to an enquiry from HKFP, Zeek said that as of Wednesday, payments to hundreds of delivery workers has been delayed, which involved several millions of Hong Kong dollars.

The company apologised to those affected and promised to resume normal payment on December 16, per its earlier statement.

“[We] always respect and value partners we cooperate with including delivery workers. There have been no elements of deceit,” it added.

Meanwhile, Zeek said it had already cleared payments backlogged from on or before August 29, and would continue to pay the rest in stages. 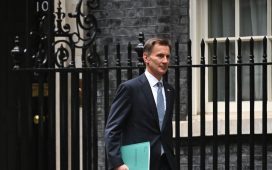 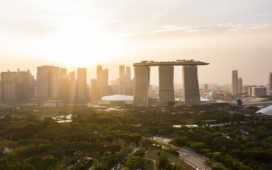 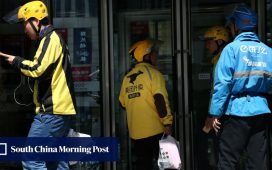 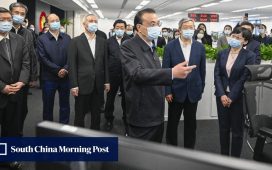 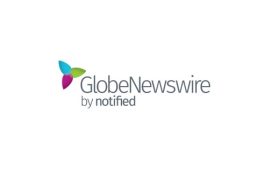 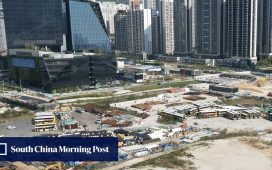 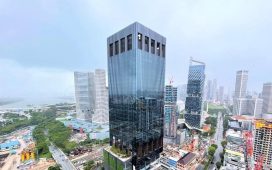 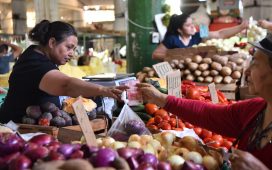