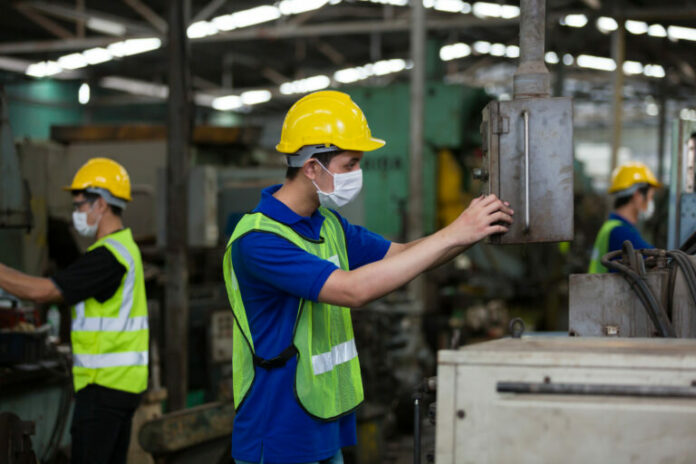 TAIPEI (The China Post) — The number of migrant workers in Taiwan has reached over 710,000, but businesses oftentimes view them merely as a means to resolve labor shortage issues and fail to provide them with adequate care to keep them safe.

A Vietnamese migrant worker surnamed Nguyen (阮) who worked in a plastics manufacturing factory in Taoyuan City’s Xinwu District (新屋區) in May 2020 when plastic material suddenly collapsed, burying him alive.

Reports stated that Nguyen was crushed by plastic materials after it suddenly gave out at 1 p.m. in the afternoon on May 9, and was found 30 minutes later by his colleagues, who immediately tried to get him out.

However, after being transported to the nearest hospital for emergency treatment, Nguyen sadly died two days later of asphyxia and respiratory failure.

The incident was placed under investigation and the charges were finally announced recently.

According to local Chinese-language media, the 51-year-old supervisor in charge surnamed Huang admitted that there were no protective measures set up at the place of the accident, and no supervision was provided.

Taoyuan’s Office of Labor Inspection (桃園市政府勞動檢查處) verified that not only were protective measures such as nets and temporary sheet pile walls not present on-site, but no supervisors were there to monitor their activities during operations either.

After the accident, the business owner reached a settlement with the family and the Taoyuan District Court sentenced Huang to 40 days of criminal detention for the crime of negligent homicide. In addition, the factory also violated the “Occupational Safety and Health Act” (職業安全衛生法), and will be fined NT$20,000 for the infraction.

See also  Malaysia: all MS Westerdam passengers have left, except US national infected with coronavirus

The final verdict indicated that as an employer, Huang failed to provide the necessary safety equipment and measures according to regulations, which led to the death of the migrant worker, causing irreparable damage to his friends, family, and community. 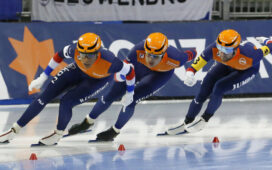 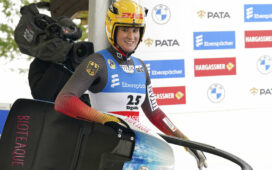 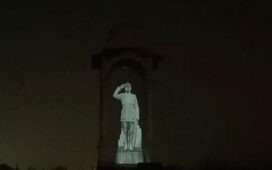 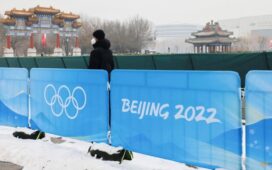