An English school based in Bangkok said today it had no legal obligation to let ladies take time off for their worst days of menstrual suffering but decided to become one of the first companies in the kingdom to do so anyway.

Days after virtual learning startup Globish Workspace won praise by announcing that it would allow female staff to take leave without notice when suffering from period pains, a representative said it realized it was heading into uncharted territory.

“Thai labor laws are so archaic,” Globish’s Ponkrit Kampee said in an interview. “We realized that the company can provide the rights employees need without having to wait for laws to change.”

Last Friday, the company announced its new policy allowing female staff to take time off for menstruation pain without having to submit medical records.

“It isn’t as if we would ask women to take a picture of their menstrual blood to prove they feel unwell,” Ponkrit told Coconuts over the phone.

The company said it was motivated after learning how many of its staff suffered from severe PMS, with complaints ranging from low-productivity blah days to passing out on the skytrain.

“Since period leave is not officially recognized by Thai labor law, the company bears the consequences if people were to abuse their rights,” Ponkrit told Coconuts.

Still, Ponkrit and his team remain optimistic about their new step toward greater gender equity.

“If we look at back-end records, we find that most of our employees rarely use their allotted sick leave of up to 10 days,” he added.

Asked if some might view the policy as favoring women, Ponkrit said it’s about fairness and recognizing that women have unique medical needs that go unaddressed.

“It’s not about whom we give the rights to,” he said. “We just believe that menstruation and periods are natural to women. Should there be any rights that are unique to men, or any other gender identities, we should listen and grant them those rights.”

Many have praised the company’s progressive move.

“Menstruation pains are not only invisible to the eyes, but they are also quite subjective depending on those who are experiencing them,” wrote Facebooker Aae Rossa, who had hailed the move in a comment.

“Women may not only… have to explain their pains to those of the opposite sex, they also may have to justify their cramps with their fellow female workers,” she added when reached for comment.

This enlightened move could just be the start.

Ponkrit said the company is also considering mental health-related leave, as well as time off for those who wish to engage with social issues, such as attending political protests or royal family events.

This story originally appeared in BK. 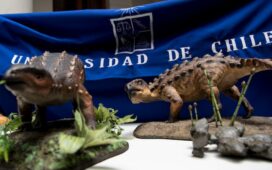 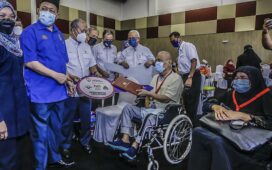 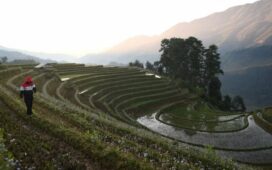 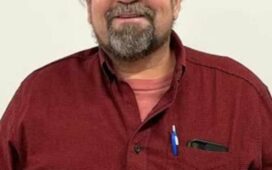 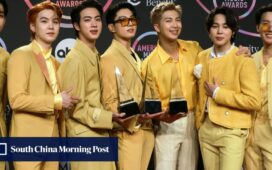 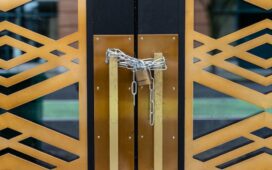 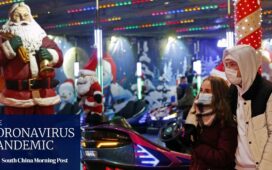 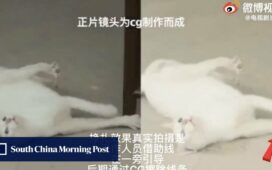