DUBAI: Pop star and actress Lady Gaga appeared to confirm her casting in the upcoming motion picture sequel to the Oscar-winning psychological thriller “Joker” on Thursday by posting a musical teaser on Twitter.
The musical clip depicts silhouettes dancing together to the tune of the song “Cheek to Cheek,” originally written by Irving Berlin in 1935 for the Fred Astaire and Ginger Rogers movie Top Hat, with the names Phoenix and Gaga flashing on the screen.

See also  Why Facebook’s Mark Zuckerberg – ‘destroyer of democracy’ – just wants to be understood
Share on FacebookShare on TwitterShare on LinkedInShare on Reddit
asianewsdayAugust 4, 2022 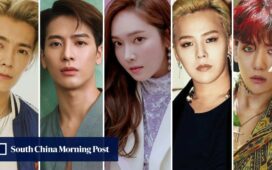 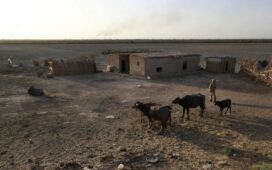 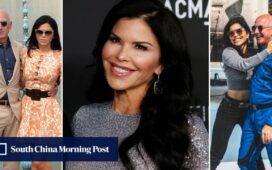 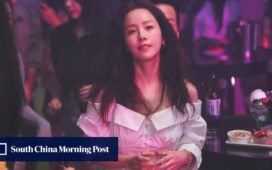 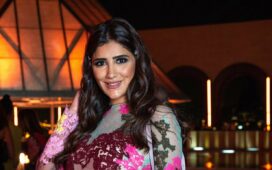