LOS ANGELES, Jan 6 — NBA superstar LeBron James called the decision not to bring charges in the police shooting of Jacob Blake in Wisconsin “a blow to the heart” on Tuesday.

“To hear what happened in Kenosha today was a blow to the heart and to the gut,” James said after the Lakers’ win over the Grizzlies in Memphis.

Blake, an African American, was left paralysed in the incident last August, which sparked an historic sporting boycott that began when Milwaukee Bucks players declined to play game five of their NBA first-round playoff series in protest of the shooting in the club’s home state.

Kenosha County District Attorney Michael Graveley said Tuesday that it would be difficult for prosecutors to prove that white police officer Rusten Sheskey was not engaged in self-defense when he shot Blake several times in the back as Blake tried to get in his car.

James said the decision was a slap not only to the community in Kenosha but “to every, I guess, Black person that has been a part of this process, seeing these outcomes for so long.

“Not only just in the Black community, but also in the white community as well, (people) who see moments like this happen to us, happen to this family, to the kid himself.”

The NBA ended up halting its playoff schedule in its coronavirus quarantine bubble in Orlando from August 26-28.

The protests weren’t limited to the NBA.

The WNBA postponed six games, more than a dozen Major League Baseball games were postponed and the Western & Southern Open tennis tournament halted play for a day after Grand Slam champion Naomi Osaka withdrew from her semi-final in a bid to put the spotlight on racial justice issues.

READ  Goodell to announce picks from his basement

The Bucks issued a team statement on Tuesday that didn’t mention Blake or Kenosha specifically.

“This past year shed light on the ongoing racial injustices facing our African American and other marginalised communities,” the statement said.

“Reoccurring instances of excessive use of force and immediate escalation when engaging the Black community must stop. We will continue to work to enact policy changes so these incidents no longer exist.”

Before the playoffs resumed last August, the NBA announced it would partner with players to form a justice coalition to address a broad range of issues including access to voting, promoting civic engagement and police and criminal justice reform.

Los Angeles Lakers guard Wesley Matthews, who played for the Bucks last season, called the lack of charges “disheartening,” but said the fight for racial justice must continue.

James also said the decision showed how much work remained.

“I hope we can continue that now.” — AFP 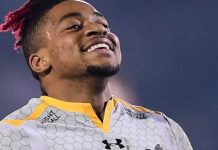 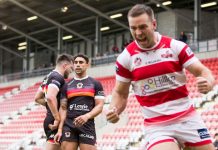 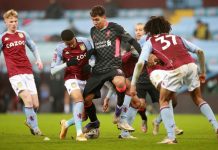 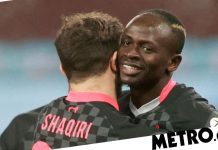 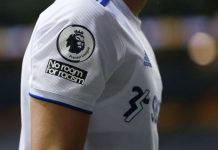 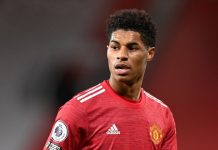 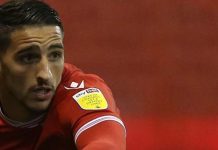 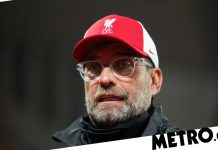