Latest developments of school operations among highlights in Parliament today


KUALA LUMPUR, Nov 30 ― The latest developments in school operations nationwide in phases are expected to be among the highlights at the Dewan Rakyat sitting today.

According to the Order Paper, the question is expected to be raised by Abdul Latiff Abdul Rahman (PAS-Kuala Krai) to the Minister of Education during the Ministers’ Question Time. He wants to know about the acceptance of teachers, students and parents in general, on the reopening of schools.

Also included in the session is a question from Lim Guan Eng (PH-Bagan) to the Minister of Domestic Trade and Consumer Affairs on the government’s action to lower the price of goods, and the reasons behind the authorities’ failure to curb price increases.

Another highlight is a question scheduled to be raised by Rubiah Wang (GPS-Kota Samarahan) to the Minister of Women, Family and Community Development during an oral question and answer session. She wants to know the ministry’s initiatives and considerations to provide insurance schemes as financial assistance to senior citizens to cover their living costs in the future.

After the session, the conference will continue with the resumption of the debate session on the Supply Bill 2022 at the Committee level, for the Ministry of Entrepreneur Development and Cooperatives, to be followed by the Ministry of Works.

Yesterday, the Committee level debate session involved the Ministry of Youth and Sports, with the Dewan Rakyat approving the allocation of the Supply Bill 2022 of RM622,025,400. Also approved was the estimated operating expenditure of RM1,120,915,300, allocated to the Ministry of Energy and Natural Resources (KeTSA) in the 2022 Budget.

The current Dewan Rakyat will sit until December 16. ― Bernama 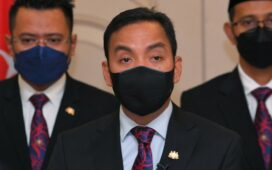 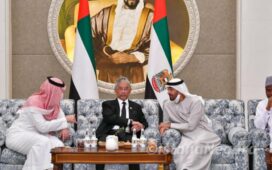 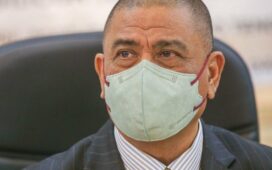 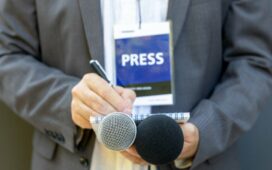 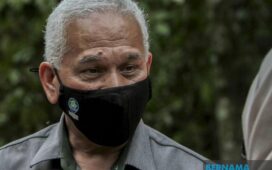 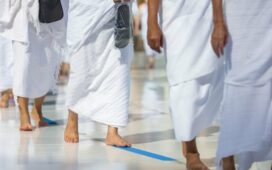 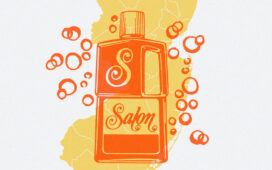